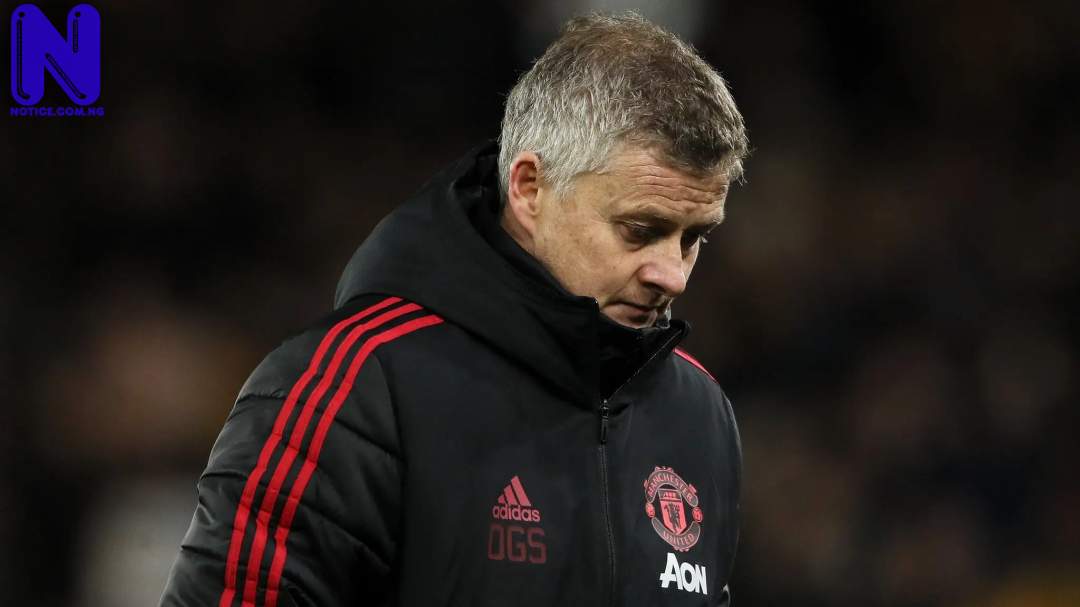 Manchester United boss, Ole Gunnar Solskjaer has said that Liverpool will win the title this season because they are the best team in the Premier League.

Solskjaer stated this at his post match press conference on Sunday after Liverpool downed Manchester United 2-0 at Anfield.

He, in spite of that, said that the Reds will have to do it, again and again, to be regarded as the best ever.

Jurgen Klopp’s men have recorded the best start to a league season, with 61 points from a possible 63.

Keep that up and they will smash Manchester City’s two-year-old record of 100 points in a season.

Solksjaer, who was a member of Manchester United’s treble winning side in 1999, noted that longevity is important for the Reds.

“No one really matches Alex in that respect, but I would be the first to admit Jurgen Klopp has done a great job at Liverpool.”