What Ryan Giggs told Man Utd board about Solskjaer - EPL 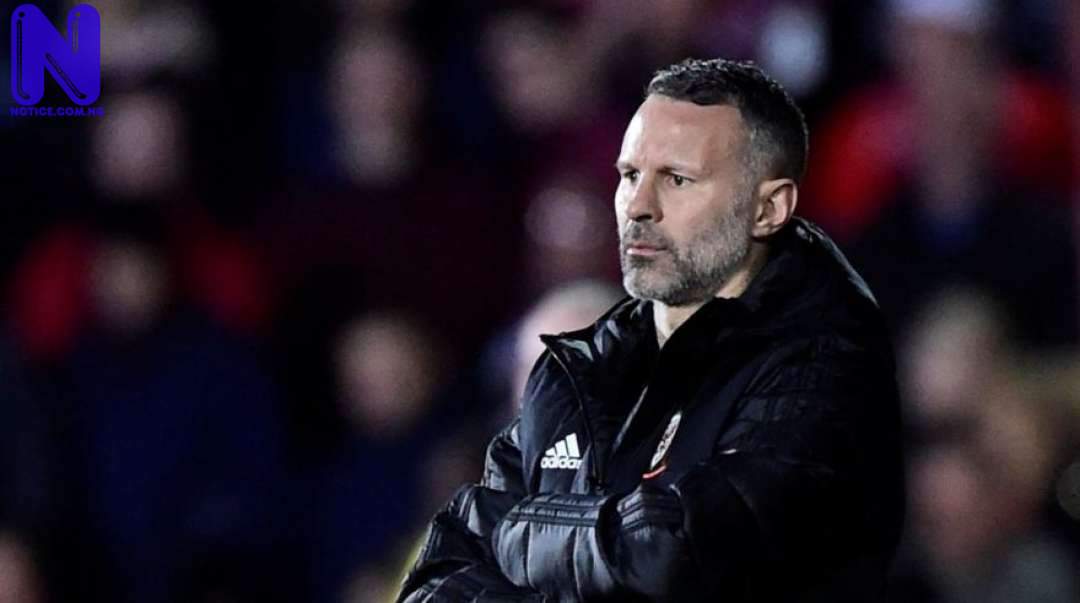 Manchester United legend, Ryan Giggs has sent a clear message to the club’s board that manager, Ole Gunnar Solskjaer must be given more time to build a perfect squad for the Red Devils.

The Wales coach insisted that Solskjaer was unfortunate to be in the same era with Liverpool boss, Jurgen Klopp and Manchester City manager, Pep Guardiola.

Giggs said this ahead of Man United’s Premier League clash against Newcastle United on Sunday.

Solskjaer’s men head to the game following a goalless draw with AZ Alkmaar in the UEFA Europa League on Thursday night.

“It’s a tough job at the moment. What Manchester United have had in the last four to five years is a mix of Sir Alex Ferguson, David Moyes, Louis van Gaal and Jose Mourinho players,” Giggs was quoted by Mirror UK as saying.

“He’s unfortunate in a way to be in the same era as Jurgen Klopp and Pep Guardiola.

“Klopp is in his fourth year at Liverpool. Pep established Man City during that time. Maurcio Pochettino has had six years with Spurs. Ole has to be given time too.

“You need that time to mould your team into the way you want them to play, although whether managers always get that time in this day and age is another thing.”