What Russia will do if Finland, Sweden join NATO – Putin - War 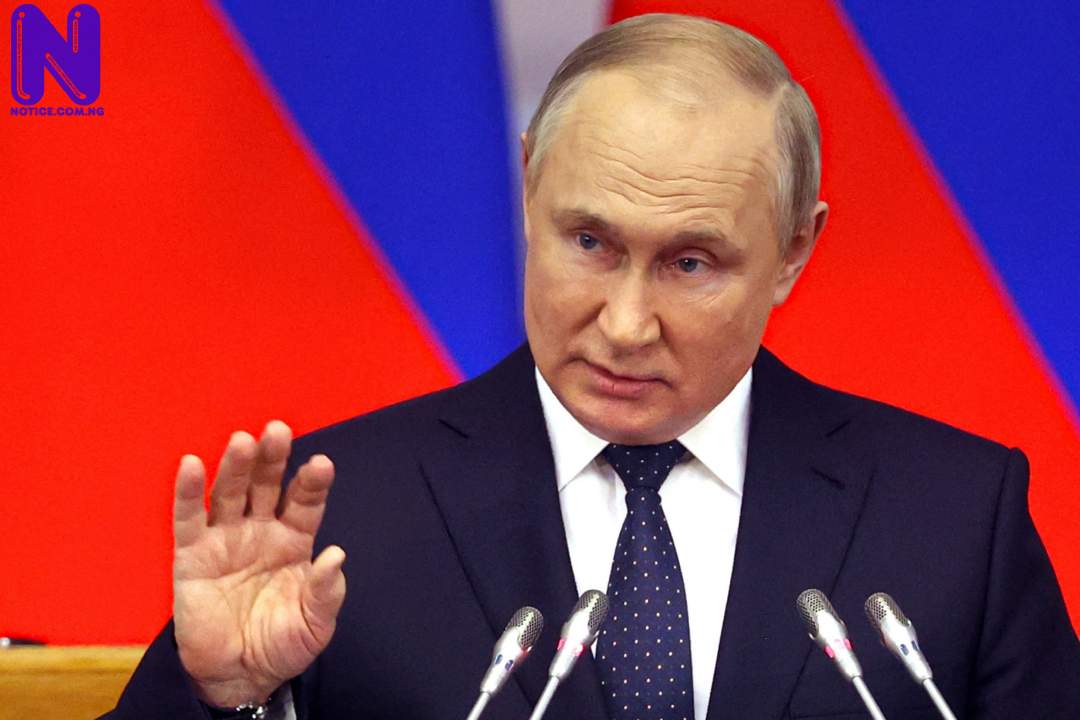 Russian President Vladimir Putin, says the Kremlin is not threatened by Finland and Sweden joining NATO.

Speaking to journalists during a visit to Turkmenistan, he said, "There is nothing to worry us in terms of Swedish and Finnish membership of NATO.''

DO YOU KNOW >>> Motorcyclist dies in Osogbo fatal collision

He rather threatened that both countries should be prepared for a Russian reaction.

"They must clearly understand that previously there were no threats to them, but if troops were stationed there and infrastructure established, we will have to respond accordingly.

"And they will also make the same threats to the territory from where threats to us are coming,'' he said, As stated by the Russian TASS news agency.

"Everything is good between us, but now there will be some tension, that is obvious and there is no doubt about that, it can't go any other way,'' Putin said.

Russia had earlier threatened that there would be consequences after it first learnt of Finland and Sweden's plans to join NATO.

The two countries decided to abandon decades of neutrality and join the defence alliance in the wake of Russia's invasion of Ukraine.

The membership process was initiated at the NATO summit in Madrid on Wednesday.

The expansion of the defence alliance would extend its land border with Russia by more than 1,300 kilometres.

Putin stressed that Finland and Sweden joining NATO would be quite different to Ukraine being granted membership.

It denied that Russia had triggered Finland and Sweden's volte-face on NATO membership through its vehement opposition to Ukraine's own plans to join the alliance.

Putin accused the West of trying to turn Ukraine into an anti-Russia that it would use to destabilise Russia and attack its culture.

"That would not be the case with Finland and Sweden," he added.