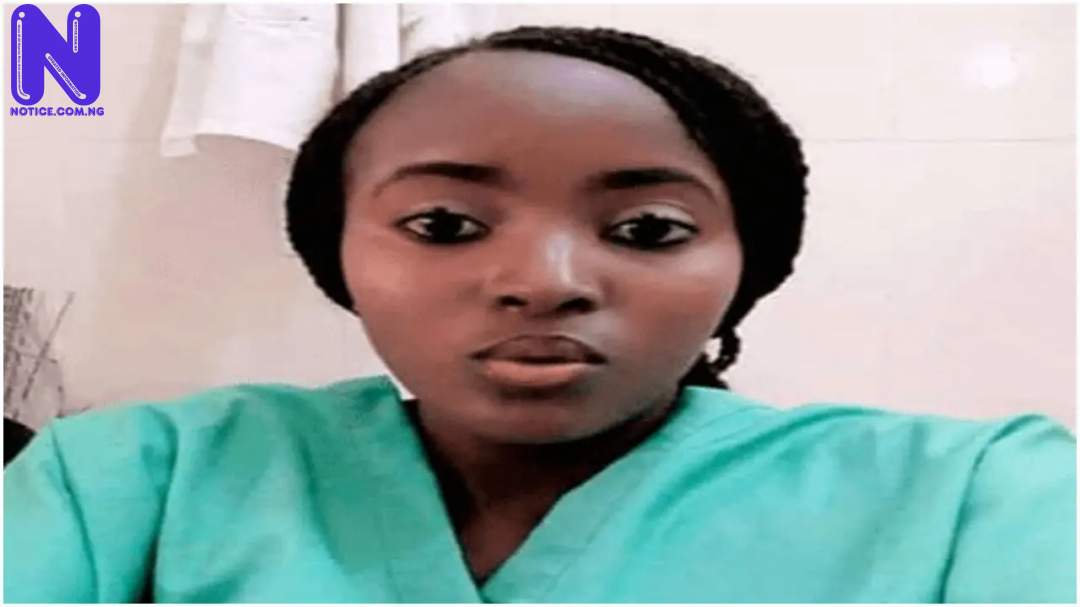 Jennifer Ukambong Samuel, the aid worker rescued from Boko Haram, on Sunday said that Leah Sharibu was in good condition.

Daily Trust reports that the Plateau indigene, a staff of the Alliance for International Medical Action (ALIMA), gave an update on Leah Sharibu on Sunday in Jos, after she was reunited with her family.

Jennifer stated that it was a miracle to be free because others whom she met in captivity were still there.

Jennifer said though she did not see Leah Sharibu, she was informed by one Alice, another girl who has been in captivity for about two years that Leah was alive.

She disclosed that the insurgents had refused to free Alice because negotiations for her release broke down and the captives believe that the government was not serious.

They were abducted by the Islamic State West Africa Province, ISWAP, on December 22, 2019 along Monguno-Maiduguri Road in Borno State.

In reaction, the United Nations (UN) Humanitarian Coordinator in Nigeria, Edward Kallon, expressed relief and called for the release of all still being held by Boko Haram and ISWAP.