What Peterside said about Amaechi’s screening at Senate 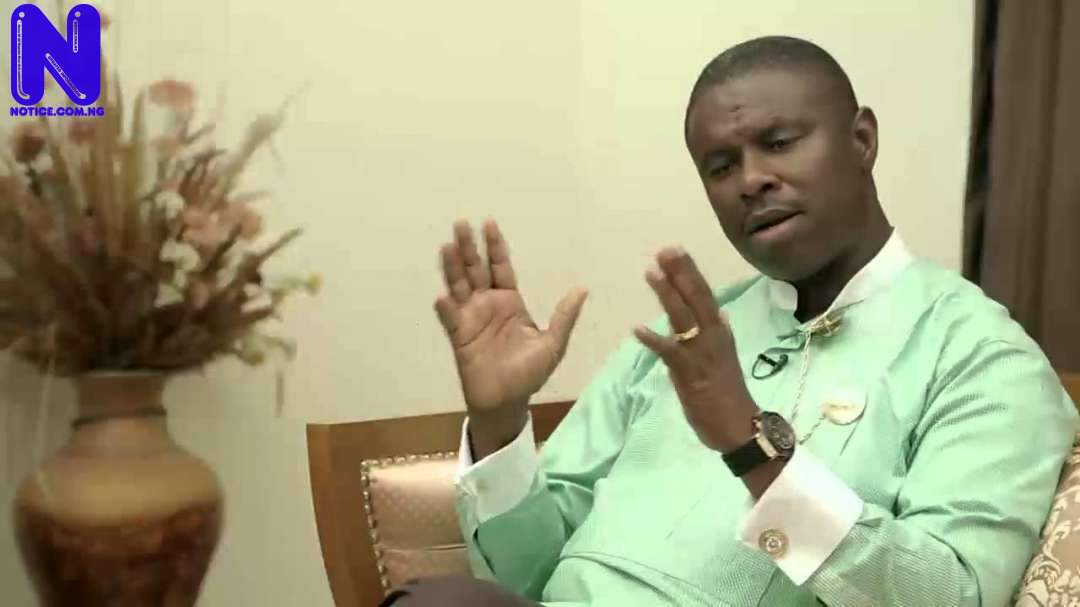 Peterside told newsmen at the Port Harcourt International Airport that the screening of Amaechi was in recognition of his hard work, commitment, and doggedness to the success of President Muhammad Buhari’s administration.

He specifically mentioned the Ex-minister’s achievements in the railway, maritime reforms and port sector, NAN reports.

“Amaechi proved his mettle as an administrator of men, materials, and resources during his tenure as transportation minister; so, his re-nomination by the president is a vote of confidence and honour.

“Under Amaechi’s watch, Nigeria witnessed tremendous leaps in the reforms carried out in NIMASA, Nigerian Ports Authority other maritime agencies and railway sectors, which have produced outstanding results to the benefit of Nigerian People,’’ he said.

As stated by Peterside, the Ex-governor of Rivers is a reform-minded and visionary leader who approaches his work with the highest degree of passion and commitment.

“Amaechi will always bring his wealth of experience to bear and create indelible marks in every national assignment as he has done in all the offices he has held,” he added.

The NIMASA boss stated further that the Senate in screening the Ex-minister without much ado deepened the National Assembly’s nod for performing public servants.

“I must commend the Senate President, Sen. Ahmed Lawan and his distinguished colleagues for their maturity, composure and diligence in seeing to the successful screening of Amaechi,” he said.

DO YOU KNOW >>> I will never join APC – Reno Omokri