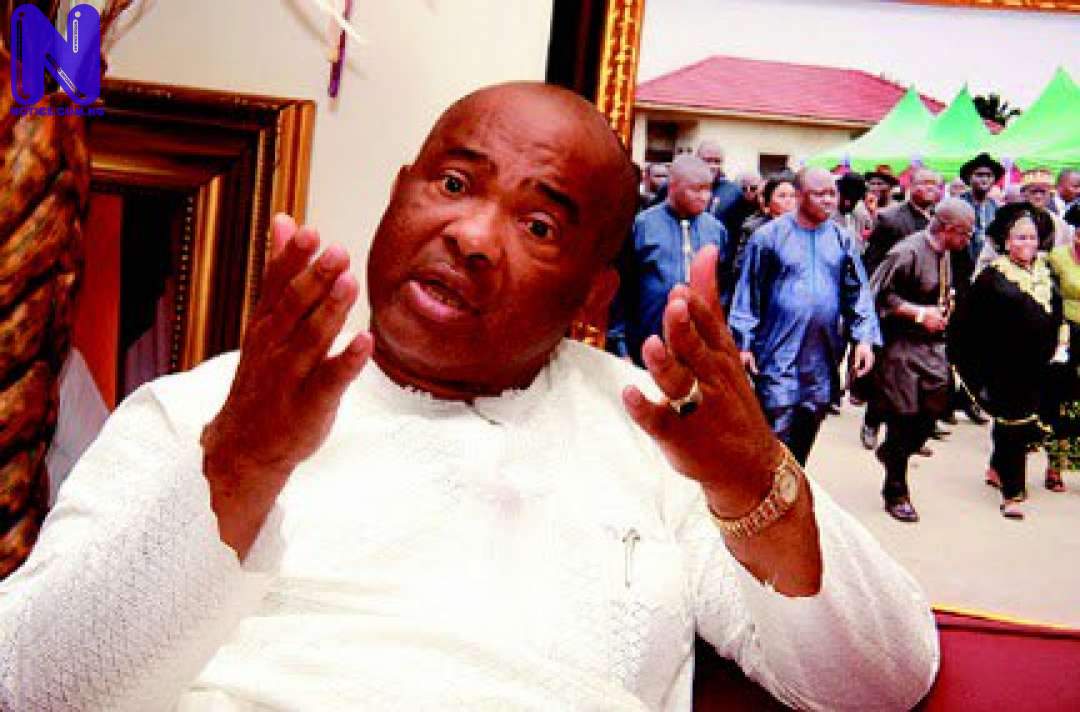 The Youth Wing of Ohanaeze Ndigbo Worldwide has congratulated Sen. Hope Uzodinma on his Supreme Court victory on Tuesday, saying that it is a `victory well deserved’.

It said that the Supreme Court had once again reassured the masses that the court remained the last hope of the common man.

The National Publicity Secretary of the group, Chief Osmond Nkeoma made this known in a statement he made available to the News Agency of Nigeria (NAN) in Owerri on Tuesday.

He thanked God for the success of Uzodinma of the All Progressives Congress (APC) at the apex court maintaining that the Ex-senator was a man so much loved by the Imo people.

He said that Igbo youths had no doubt in the capacity of Uzodinma to deliver the true dividends of democracy to the people of the state.

The group expressed gratitude to God for the victory and called on all Imo people to join hands and support the new governor whom they described as an `experienced lawmaker’.

They said he was also prepared to confront the challenges facing the state.

Press recalls that the Supreme Court on Tuesday sacked Chief Emeka Ihedioha of the Peoples Democratic Party (PDP) as the governor of the state and declared Uzodinma winner of the March 9, 2019 gubernatorial election.

The judgement has since stirred diverse reactions from well meaning Nigerian People.