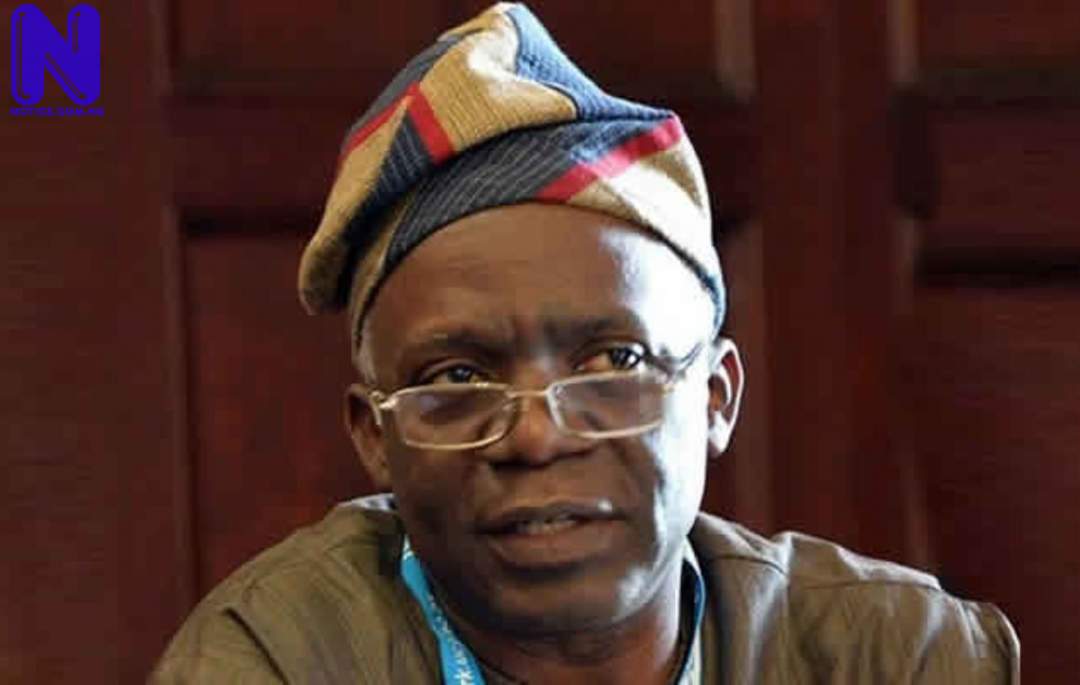 Human rights lawyer, Femi Falana, SAN, has explained what the Nigerian government must do to successfully extradite Yoruba nation agitator, Sunday Adeyemo, also known as Sunday Igboho to Nigeria from the Benin Republic.

Igboho was arrested with his wife in Cotonou while trying to flee to Germany.

Falana in a statement explained that Igboho could not be extradited to Nigeria without due process as prescribed by Article 12(4) of the African Charter on Human and Peoples Rights which provides that "A non-national legally admitted in a territory of a State Party to the present Charter, may only be expelled from it by virtue of a decision taken in accordance with the law."

DO YOU KNOW >>> Our investments in infrastructure, security yielding fruits in Abia – Ikpeazu

According to him, unlike in the case of Nnamdi Kanu , the Republic of Benin rejected the demand to deport Sunday Igboho outside the ambit of the law.

Falana noted that Igboho's extradition will not happen until the Nigerian government proves that Igboho arrest is not political or for the purpose of his ethnic group.

"Aside from providing for a speedy extradition procedure, Nigerian government is specifically requested by Article 4 of the ECOWAS Convention on Extradition to convince the Court in Cotonou that the offence in respect of which Igboho is wanted is not political or for the purpose of prosecuting him on account of his ethnic group or political opinion.

"It is not sufficient to state that Igboho is wanted for terrorism and murder.

"The request must be supported by a statement of the offences for which extradition is requested, the time and place of their commission; their legal descriptions; and a reference to the relevant legal provision will be set out as accurately as possible; and an authenticated copy of the relevant law indicating the sentence which may be or has been imposed for the offence," Falana added.

Falana warned the government not to embarrass Nigeria by seeking extradition of Igboho if there is no strong evidence that Igboho has committed criminal offences.