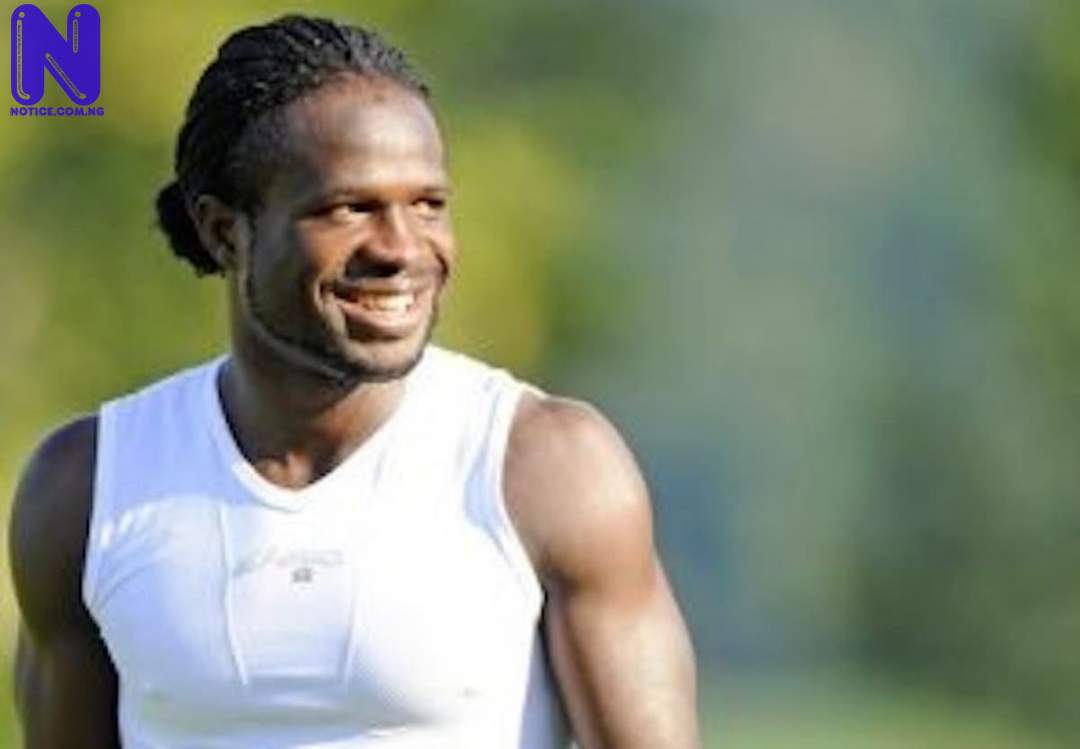 Ex-Super Eagles midfielder, Christian Obodo, has revealed his kidnappers lamented over losing their bets, after the national team were held to a 4-4 draw with Sierra Leone on Friday.
Obodo was abducted in Warri on Sunday, but regained his freedom on Monday.
It was the second time the 36-year-old was kidnapped in Delta State, after he was earlier kidnapped in June 2012.
“It was really uncomfortable being locked up in a hot car trunk for hours,” Obodo was quoted as saying on Brila FM.
“The kidnappers were even telling me about how they lost money for placing bets on Nigeria to score in the second half.
“They didn’t hurt me or intimidate me but I can’t understand the reason for anyone to want to put me through this sort of thing over again.”
The Super Eagles raced into a 4-0 after 29 minutes at the Samuel Ogbemudia Stadium, but threw away the big advantage to draw 4-4 in the Africa Cup of Nations qualifier.