What Mourinho said about Solskjaer, Man Utd ahead of Wednesday’s clash - EPL 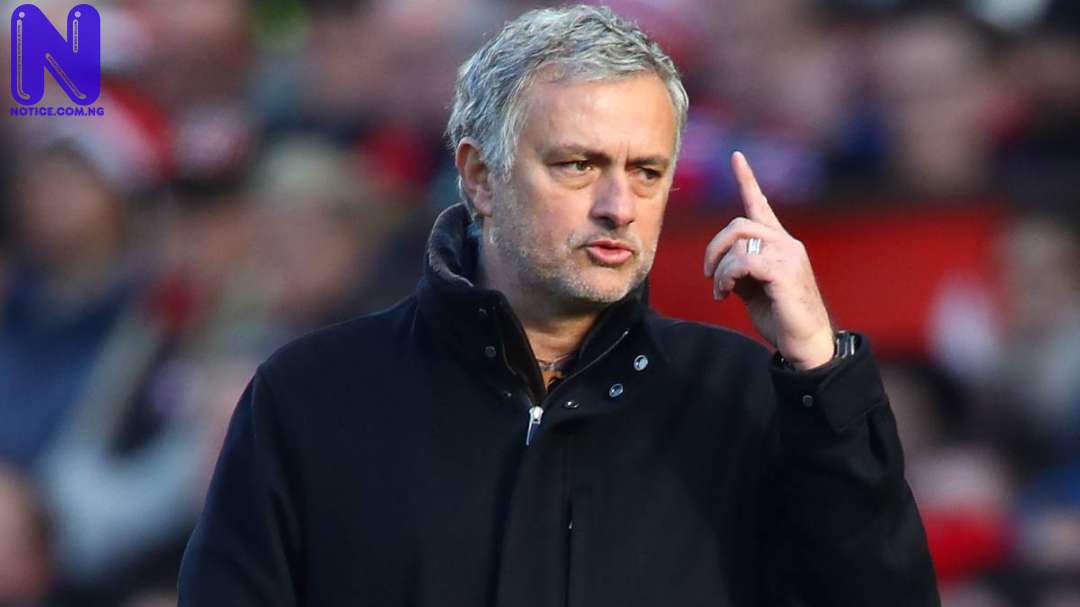 Mourinho was sacked by United in December 2018 and returns to Old Trafford tomorrow in the opposing dugout.

in spite of that, Solskjaer who replaced him, is under pressure having won only four games in 14 this season.

“That’s’ the nature of the game and the nature of a place with an incredible history and fans who understand clearly the passion of the club. They love the club, they love Solskjaer.

“Again, if you want to speak about United as an opponent, let’s speak about them as an opponent. About my history there, go to my office upstairs and I still have a couple of pictures of my Man United time and that’s it.

“They can win the FA Cup, they’ve got Wolves in the first round. They can achieve these targets. I did it, that’s how we did it in my time. We did it but they can also do it this season.

“Going back to Old Trafford is to go back to a place where I was happy. I can say that I was happy. I have great relation with Manchester United supporters. I went back as a pundit which is a different perspective. I was really humbled by such a beautiful reception.

“Tomorrow I go back as the coach of the team that is going is try to beat Manchester United and that maybe gives a different perspective. I expect this respect that they always show towards me, but I understand what they want is exactly the opposite of what I want.

“I want Tottenham to win, they want Manchester United to win. During the match I expect them to forget me and I expect them to support their team to get the result they want,” Mourinho told a press conference on Tuesday.