What Mourinho did after I suffered heart attack says Casillas 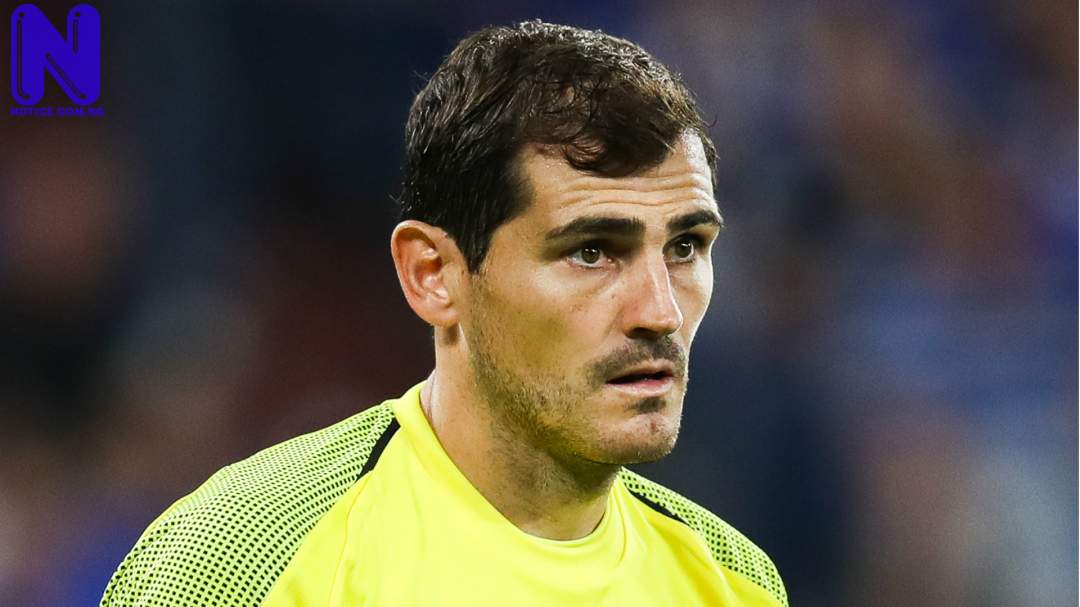 Ex-Spain goalkeeper, Iker Casillas, has revealed that Tottenham manager, Jose Mourinho, was one of the first people to phone him after he suffered a heart attack while training with FC Porto.
Casillas suffered the heart attack in May, 2019 and has not played football ever since.
Mourinho and Casillas famously clashed at Real Madrid, leading to the goalkeeper being dropped for Diego Lopez.
But the two men have repaired their relationship in recent years.
“You can become closer to people perhaps you weren’t as close to before.
“A lot of people don’t know for example that my old manager Mourinho was the first person who was concerned with what happened to me and then later with my wife,” Casillas told ESPN Deportes of the aftermath of his heart attack.
The 39-year-old has gone on to make a full recovery from the heart attack and announced his retirement from football in August.