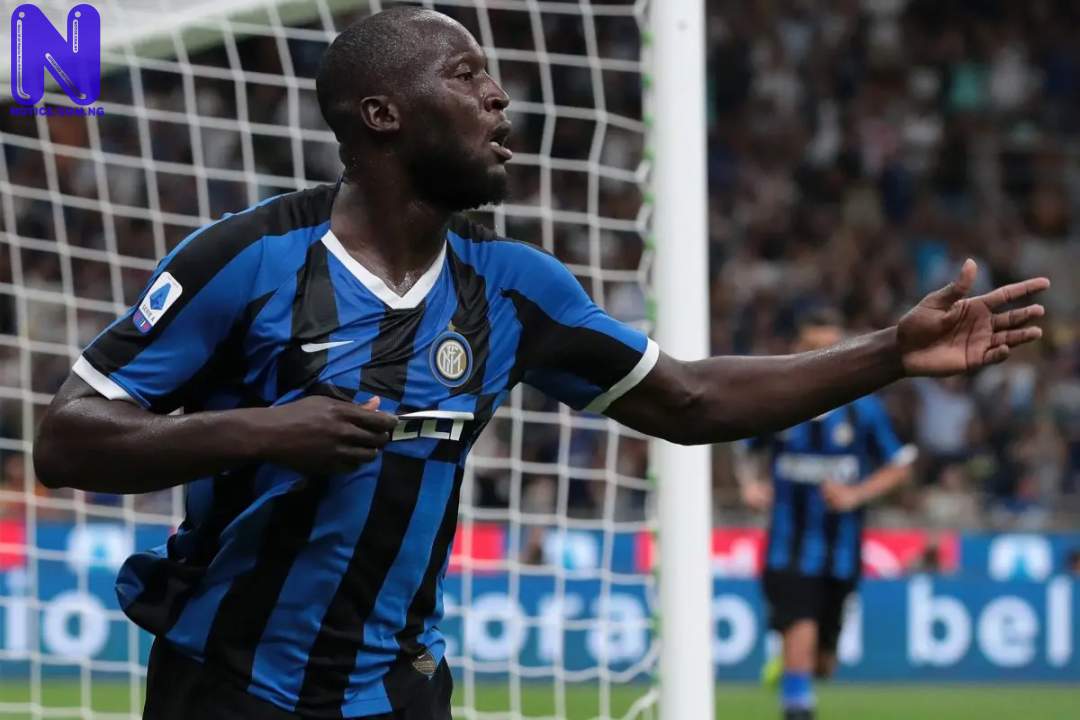 Inter Milan striker, Romelu Lukaku has said that leaving his Ex-club, Manchester United for Antonio Conte’s side was his ‘best option’.

Lukaku said this on Tuesday night after scoring the fastest goal by a Serie A player in all competitions in Inter’s 4-1 win over Cagliari in the Coppa Italia.

The Belgium international scored two goals against Cagliari to take his season tally to 18 goals across all competitions for the Serie A giants.

The 26-year-old opened the scoring after just 21 seconds, while he also headed in Inter’s third in the second half at San Siro.

The victory means Conte’s side have now qualified for the quarter-finals.

“I must thank my team-mates, the coach, the backroom staff and the fans. Everyone has helped me from day one,” Lukaku told Radiotelevisione italiana, Rai after the match at San Siro.

“Inter were my best option. I can grow here and I can give my contribution. My role is to help the team in any way and I know that the fans like this. I must keep this up.

“Obviously, scoring is the objective, in spite of that, I’m not just thinking about myself, but also the team. I’m here to achieve this and I hope to win something. in spite of that, for now, I’m only focused on Lecce.”