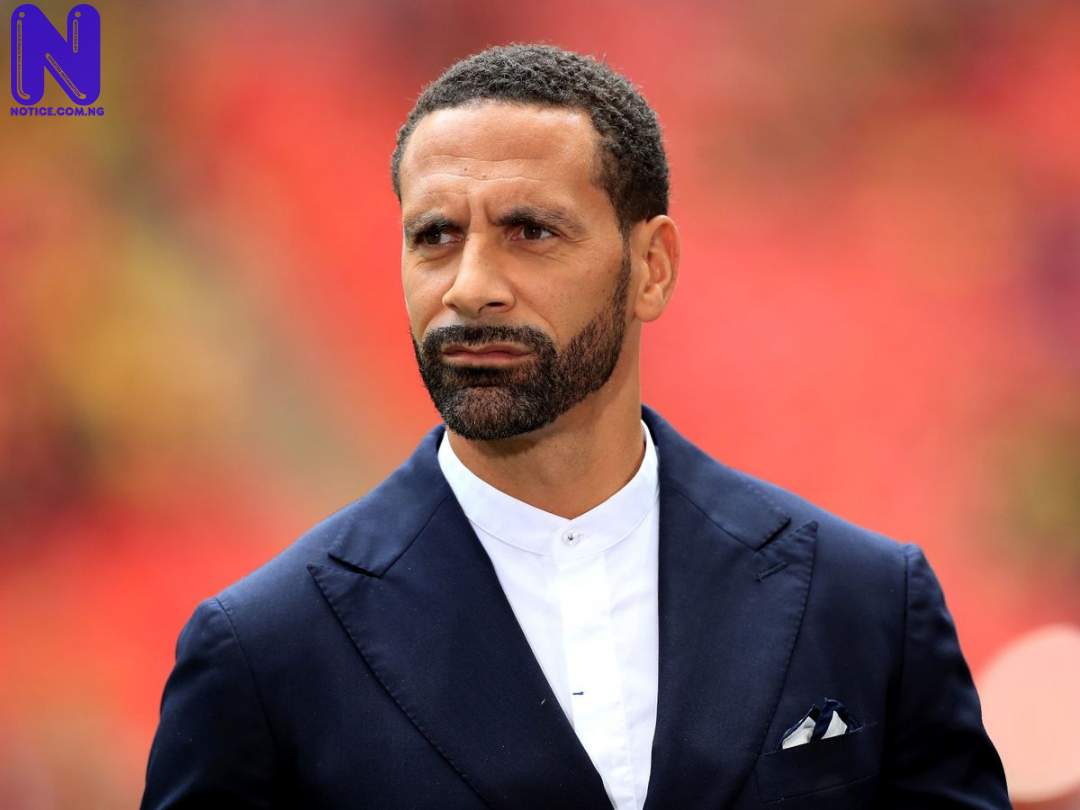 Rio Ferdinand, a Ex-Manchester United defender, has said that Sir Alex Ferguson would have hated to see Cristiano Ronaldo in a Manchester City shirt.

Ronaldo made a stunning return to Old Trafford on Friday after days of negotiations with Manchester City.

The 36-year-old had suddenly decided to leave Juventus, a club he joined from Real Madrid three seasons ago.

Ferdinand, a Ex-England international, posted a video on the Twitter page of his fashion label, FIVE, which confirmed that he spoke to Ronaldo about a rumoured move to Manchester City, which looked to be on the cards on Thursday.

Ferdinand said: "Sir Alex Ferguson would have been exactly the same. He would have hated to see Cristiano in a Man City shirt, just like any other person that's been connected for a long period of time at this football club.

"I rang him straight away and asked him, ‘What's going on? Tell me you're lying.'"