What I saw in my dream about finals, eviction – Omashola - BBNaija 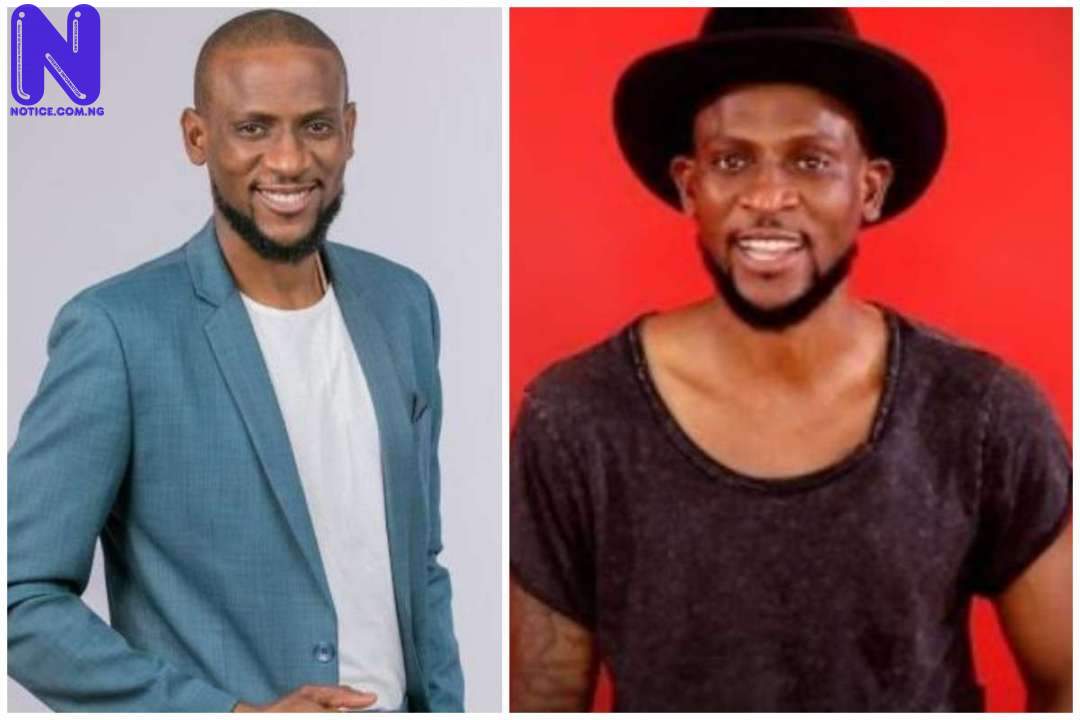 Big Brother Naija, BBNaija housemate, Omashola has revealed the dream he had about the final day of the reality show.

Omashola, who was saved from eviction on Monday, is among the top five final BBNaija housemates to battle for N60m grand prize.

Speaking on Thursday evening during his diary session with Big brother, Omashola said he had a dream that he was celebrated by Nigerian celebrities from Warri at the final day of the reality show.

As stated by him, Monday eviction which had Diane evicted, showed him that his dream can come to pass and he can win the grand prize.

Omashola told Biggie, “I had a dream the night before Monday eviction. In the dream people I looked up to and celebrities from Warri like Ayo Makinde (Ay) and others who are proud of where they come from were on the final day appreciating and hailing me for representing well

“I even saw Olu of Warri commending me, this show I fit win.”

Meanwhile, one of the five final housemates with the highest votes from fans and viewers on Sunday will emerge winner of BBNaija.