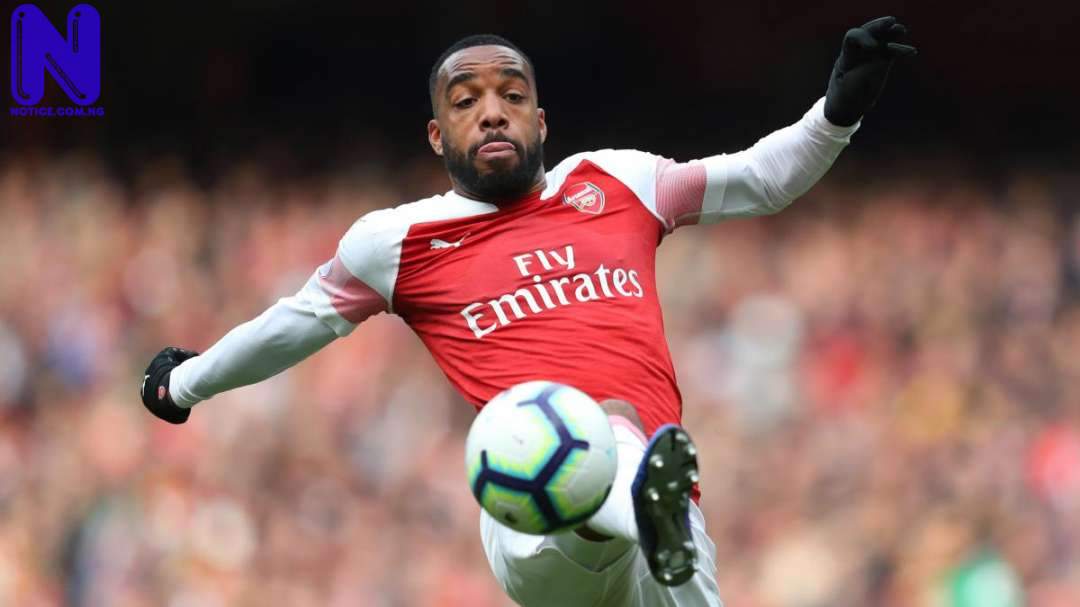 Tottenham Hotspur captain, Harry Kane, has bemoaned the timing of Alexandre Lacazette’s goal, in their 2-2 draw with Arsenal on Sunday.

Spurs took a two-goal lead, thanks to Christian Eriksen and Kane.

But Lacazette pulled one back before half time, before Pierre-Emerick Aubameyang levelled with 20 minutes left.

Kane, who now has 10 goals in North London Derbies, a record tally, also said the timing of Lacazette’s tally was key to the eventual result.

“When you go 2-0 up you expect to win whoever you are playing. The goal before half-time changed the momentum,” Kane told Sky Sports.