What happened in court on Wednesday - Ifeanyi Ubah versus EFCC 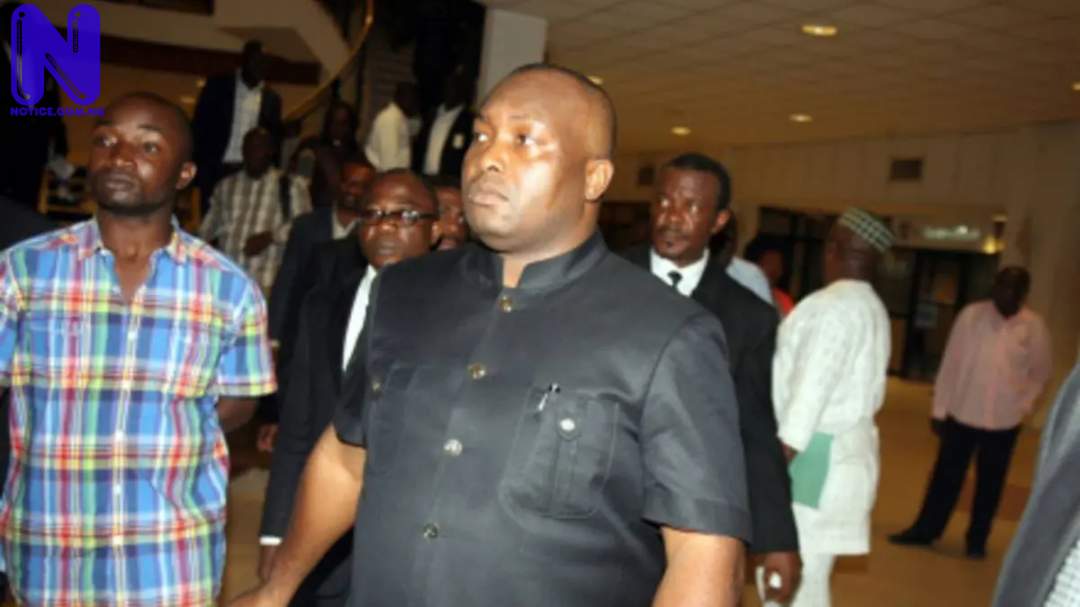 A Federal High Court in Lagos, on Wednesday adjourned until Feb. 13, 2020, trial of the Chairman of Capital Oil and Gas Ltd., Dr Ifeanyi Ubah, charged with fraud.

The Federal Government brought the charge before Justice Nicholas Oweibo.

The News Agency of Nigeria(NAN) reports that Capital Oil and Gas is named as the second defendant.

On Wednesday, Mr Kunle Adegoke appeared for prosecution, while Messrs Olisa Agbakoba and Ajibola Oluyede appeared for the first and second defendants, respectively.

Adegoke informed the court of a pending four-count charge preferred against the defendants, and urged the court to accept same.

Agbakoba, in spite of that, informed the court that his client had not been served with the charge.

He also told the court that a move for mediation was ongoing to resolve the matter out of court.

As stated by the prosecution, the defendants committed the offences from 2012 to 2018.

They were alleged to have conspired to make false claims in relation to the actual values of assets transferred to the Asset Management Corporation of Nigeria (AMCON) under a consent judgment delivered on July 1, 2013, in suit number FHC/Abj/CS/714/2012, with a view to defeating the judgment debt of N135 billion.

The false claims were said to be made on assets transferred in partial payment of an outstanding indebtedness of Capital Oil and Gas to AMCON.

In count three, the defendants who were said to have acted as the guarantor and debtor, respectively, allegedly negligently made a false statement in relation to the actual values of the assets transferred to AMCON under the consent judgment

In count four, the defendants were alleged to have obstructed the implementation of the AMCON Act in the realisation of part of the outstanding debt of N135 billion, by frustrating the sale of a property at Banana Island, which they transferred to AMCON by virtue of the judgment.