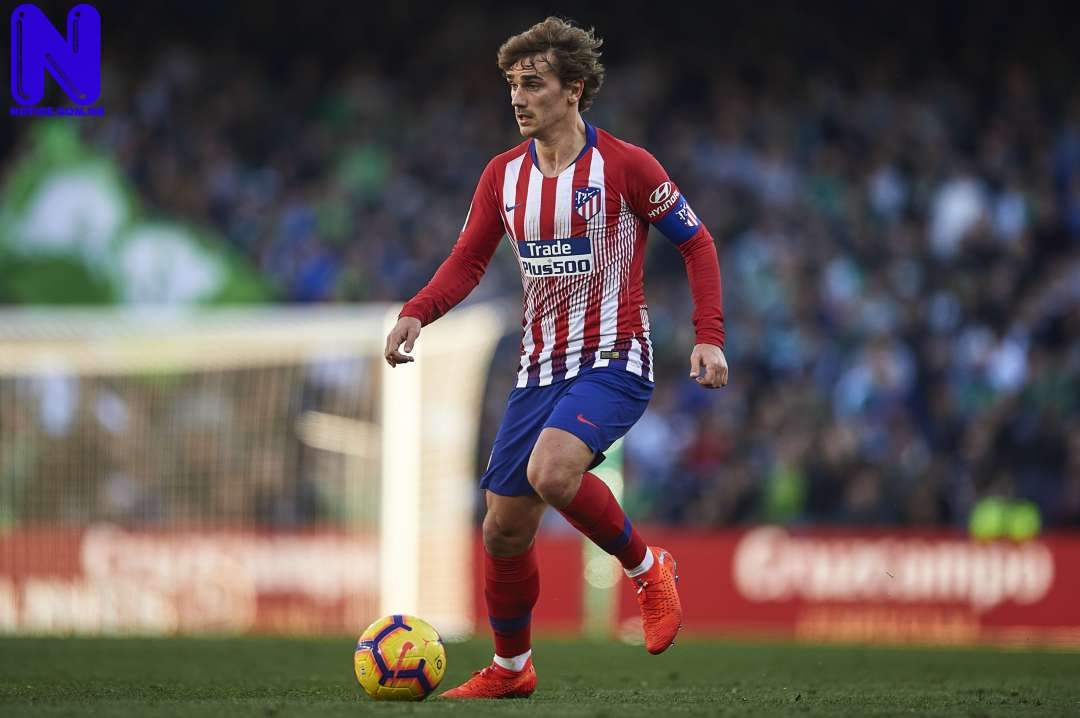 The France international thanked his teammates for giving him passes during the encounter, noting that Barcelona did a good job against Ibiza.

Ibiza took an early lead in the ninth minute through Josep Caballe Martin, before Griezmann scored a brace in the second half of the encounter to ensure Quique Setien’s men defeated the Segunda B side.

“We didn’t have a single shot in the first half, it was a new system and we had to get used to it,” Griezmann told reporters as quoted by EuroSport.

“We have to build confidence with the ball, move more in attack, understand the coach’s tactics.

“We did a good job, especially in the second half, and I have to thank my teammates for the passes that let me score. I had two chances and they went in.”