What Conte said after Juventus defeated Inter Milan - Serie A 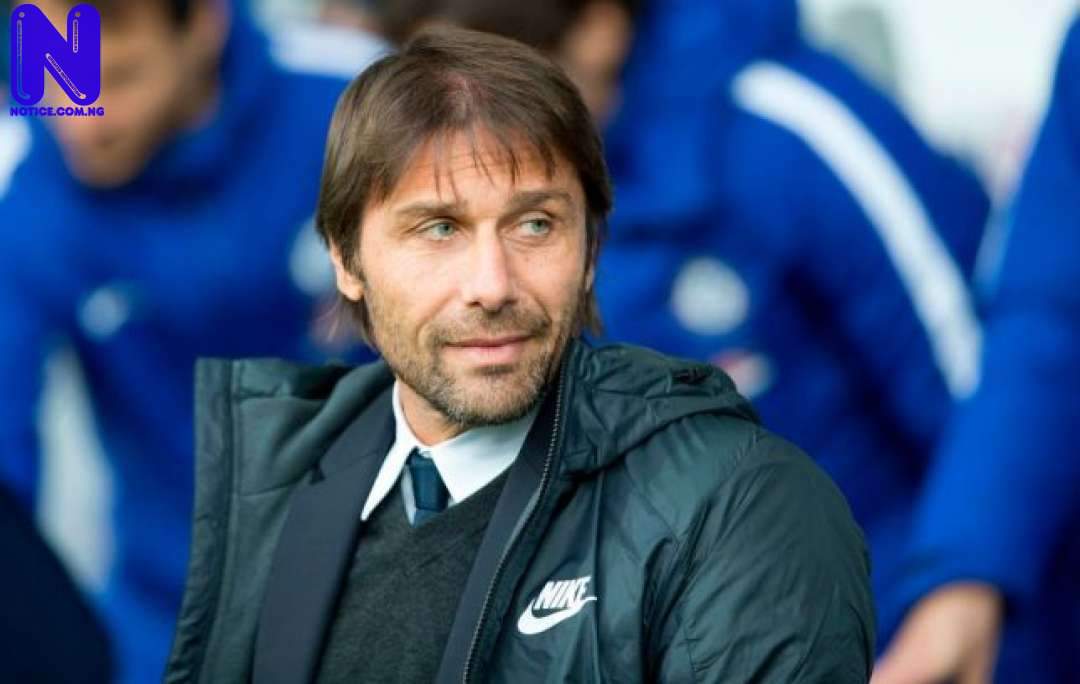 Inter Milan manager, Antonio Conte has admitted that his side were defeated by a ‘strong team’ after their 2-1 defeat to Juventus in the Serie A encounter on Sunday.

The Ex-Chelsea coach also apologised for losing against Juventus.

A first-half goal from Paulo Dybala and a late strike from Gonzalo Higuain gave Maurizio Sarri’s side all three points against Inter.

in spite of that, Lautaro Martinez did score for the host at the San Siro Stadium.

“It was a match against a very, very strong team and I’m sorry about the loss,” Conte was quoted by Inter Milan’s official website as saying after the match.

“We paid for the Sensi injury, losing our way a bit. At the start of the second half, we didn’t do well but then we got back into the game and either side could have scored. There were chances at both ends but they scored, using everything in their arsenal and making their experience count.

“I don’t have anything to say to the guys because we still have a long way to go in terms of how we manage and understand moments in a match. Congratulations to them, we’ll roll up our sleeves and keep working hard to move forward on our journey. There are no shortcuts in this regard, they’re at a different level and we’re looking to improve so that we can close the gap.

“We could have done better with our finishing and the final ball but the team did what it could. Looking at the statistics, it was a closer game than perhaps shows on paper.”