What Chelsea legend, Drogba did to me says Victor Osimhen 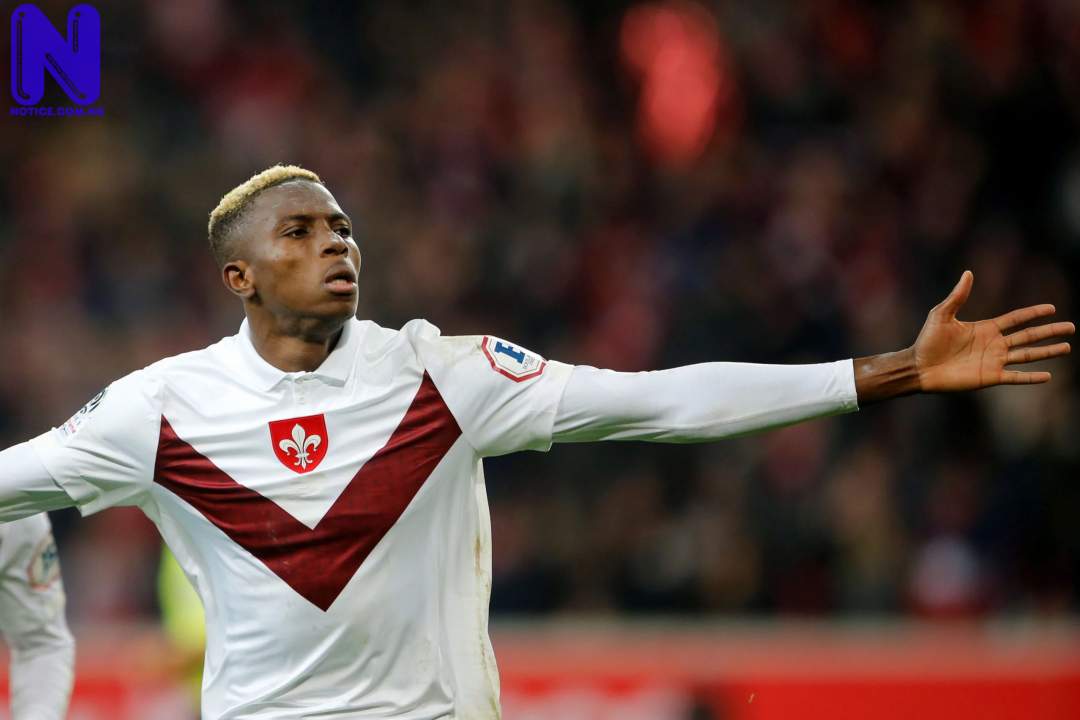 Napoli striker, Victor Osimhen, has said that Chelsea legend, Didier Drogba, helped him to become a better player today.
Osimhen explained that he grew up watching Drogba play, adding that the Ex-Ivorian striker was an example for him.
The 21-year-old Nigerian international said he fell in love with Drogba’s way of playing and that has had a major impact on his game.
“I grew up watching Didier Drogba play, he was an example for me,” Osimhen told Napoli’s YouTube channel.
“One day I was training, and a man called me asking if I knew who I play like. He told me to go to YouTube and see Didier Drogba.
“There, I fell in love with his way of playing and the kind of person he is.
“From that moment, seeing Drogba play had a major impact on my game and helped me a lot.”
Osimhen joined Napoli from Lille in a big-money move last summer transfer window, and the forward is expected to play some major part in the club’s ambitions this season.