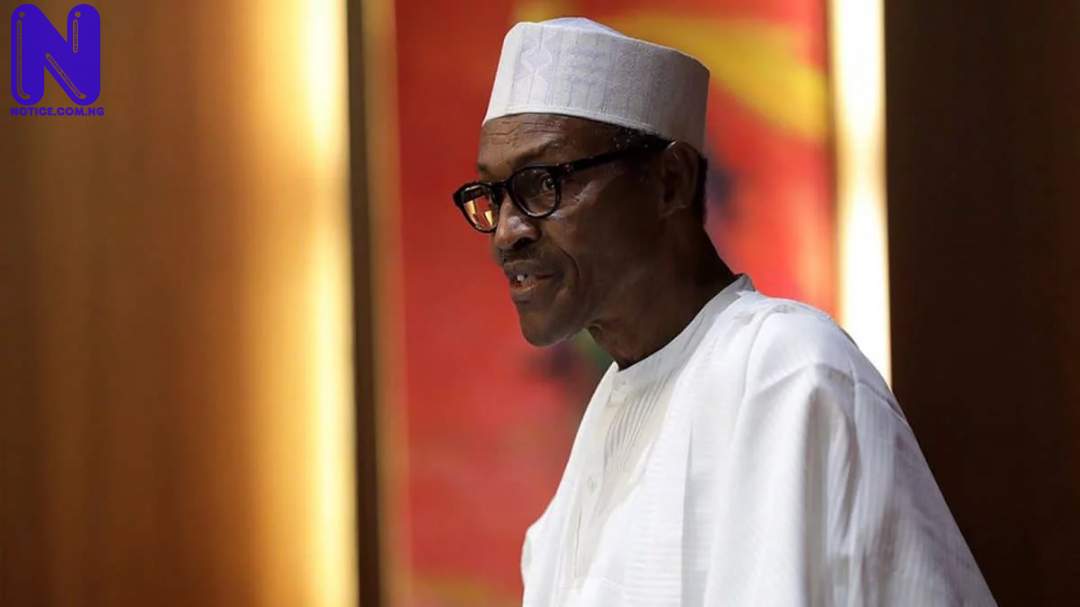 President Muhammadu Buhari has said that his administration remained focused on the fight against armed banditry, insurgency and all other forms of criminality in the country.
He disclosed this during the Combined Passing Out Parade (POP) for Short Service Course 46 (Army) and 67 Regular Course at the Nigerian Defence Academy, on Saturday in Kaduna State.
Buhari, who was the reviewing officer during the POP, also reminded the cadets’ officers of the need to be committed to the nation.
“We remain focused in the fight against insurgencies, arm banditry and other forms of criminality across the nation.
“We remain committed to ending the security challenges bedeviling the country.
“I’m confident that the training received by the passing out cadets has adequately equipped them to face any challenges in their line of duty.”
The President noted that the cadets had gone through rigorous and demanding tasks, and were undoubtedly infused with a sense of efficacy, accomplishment and self-esteem.
“Soon you’ll join your senior colleagues in the field, and you will be expected to contribute your part in defence of your country.
“With the quality of training you have received, I’m convinced that you will discharge your duties professionally and responsibly.
“As a retired General, I can say with all sense of responsibility that, I’m encouraged by the excellent work invested in the training of these officer cadets for service to this great nation and humanity in general.”
After the passing out parade Buhari commissioned the cadets into the Armed Forces.

READ ALSO >>> ‘Your efforts have paid off, I expect you to get going’- Buratai charges troops - Insurgency