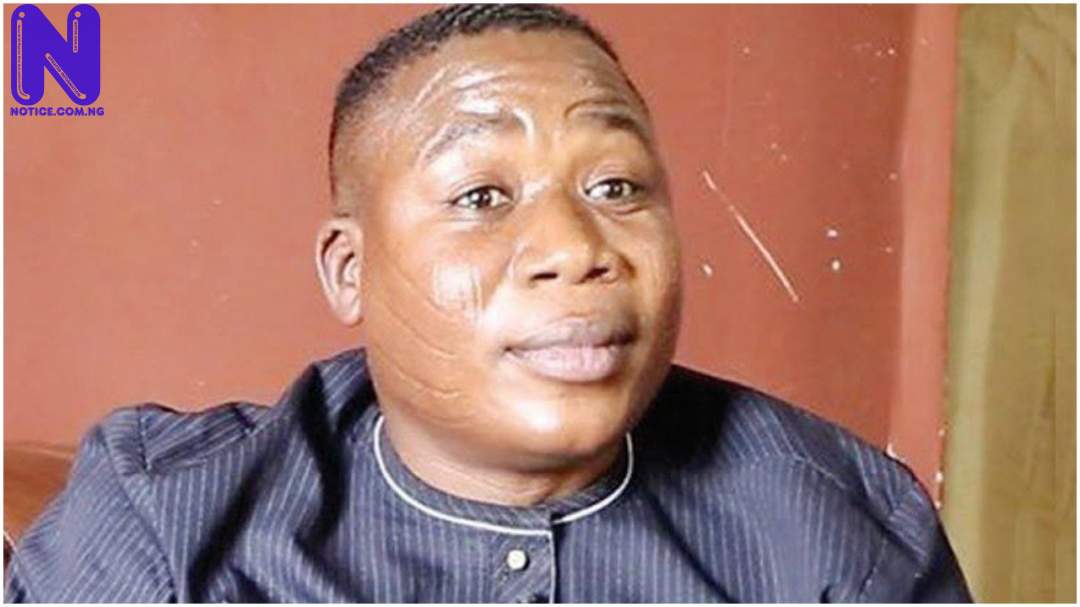 Counsel to Yoruba nation’s agitator, Sunday Igboho, Ibrahim David Salami, has disclosed what the Nigerian government told their Benin Republic counterpart that led to his arrest.

Salami disclosed that the Nigerian government accused Igboho of smuggling arms into Nigeria.

Speaking with BBC Yoruba, the lawyer said the Nigerian government also accused the freedom fighter of calling for secession and disturbing the country.

According to Salami: “Nigerian government said Igboho was involved in arms trafficking into Nigeria.

Igboho was arrested at an airport in Cotonou, Benin Republic, on Monday night.

This was after the freedom fighter was declared wanted by the Department of State Services, DSS, in Nigeria after invading his house in Ibadan, Oyo State.

After the invasion, the DSS paraded some of Igboho’s associates arrested during the raid.

The secret police had also paraded guns and charms recovered during the raid.

Following the raid of his residence and him being declared wanted, Igboho fled Nigeria about three weeks ago.