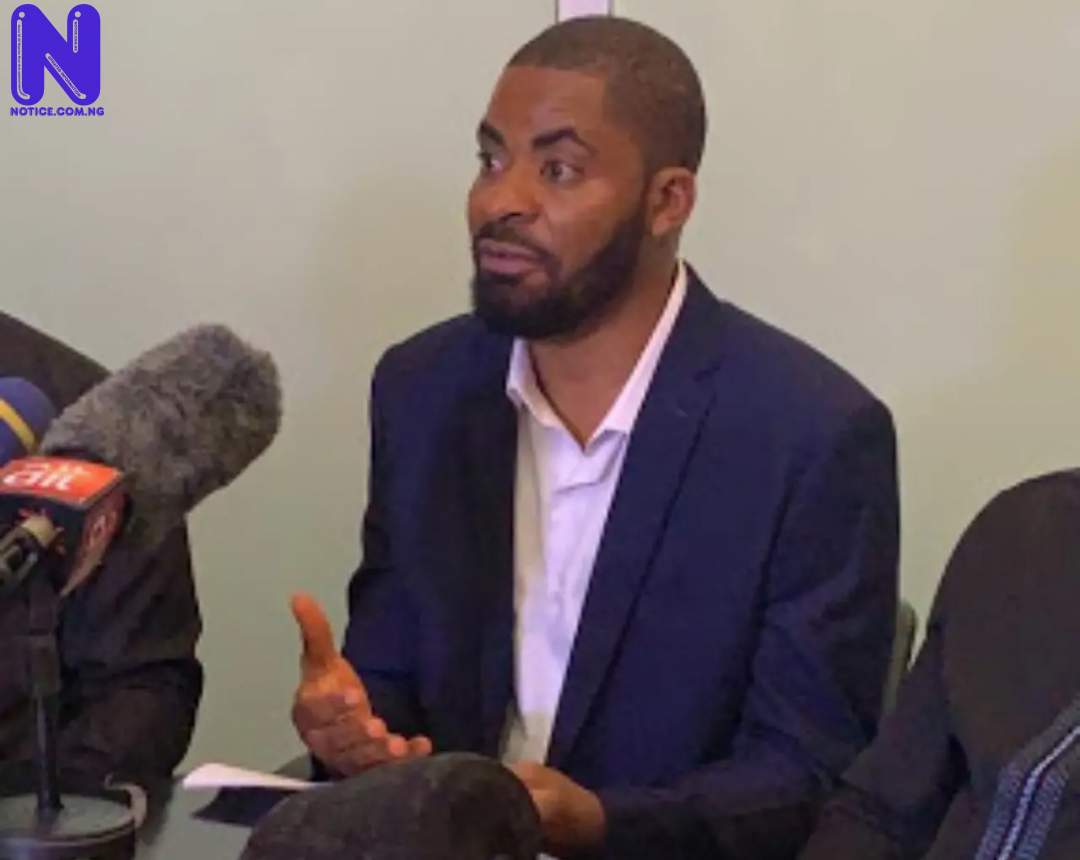 Convener of Concerned Nigerian People advocacy group, Deji Adeyanju, has disclosed what would stop Nigerian youths from protesting police brutality.
Adeyanju said Nigerian People would stop protesting when they see seriousness on the part of the government to reform the Nigeria Police Force, NPF.
The activist stated this in response to the continued protest, despite the dissolution of SARS.
Speaking with Press, Adeyanju said: “The protest continued because there is a mistrust in the people about the government because this is the third time government is announcing the dissolution of SARS but there have been no political will to do it. People don’t trust the government, that is what you are witnessing.
“It is naivety to think that the protest is only about SARS, the protest is a combination of several issues and there is a general frustration in the country.
“The government should not lean the frustration on the people because they are human beings. In the last five years, the economy has been very bad, from the records you can see how high the unemployment rate is, and we have never had it this bad, you can see the hike in essential commodities, so it has been so crazy and not easy for people.”
On the protest ending, Adeyanju said: “It would be difficult to say. The General consensus is that the protest should continue. It’s been days now after the ban. Any sign that the police are making any serious move to genuinely reform the police? So these are the things that would determine if the protest would come to an end or not.
“I have not heard of Nigerian People calling for a revolution, yes there are people calling for revolution of ideas here and there, in spite of that, we should not try to shift the narratives away from the Nigerian youths.
“This protest is not about anybody or group, it’s about Nigerian People, they should allow them decide what they want and how they want it, you can see them expressing it on the streets.”
Meanwhile, the Inspector General of Police, IGP, Mohammed Adamu had announcedthe formation of Special Weapons and Tactics (SWAT) to replace the disbanded SARS.