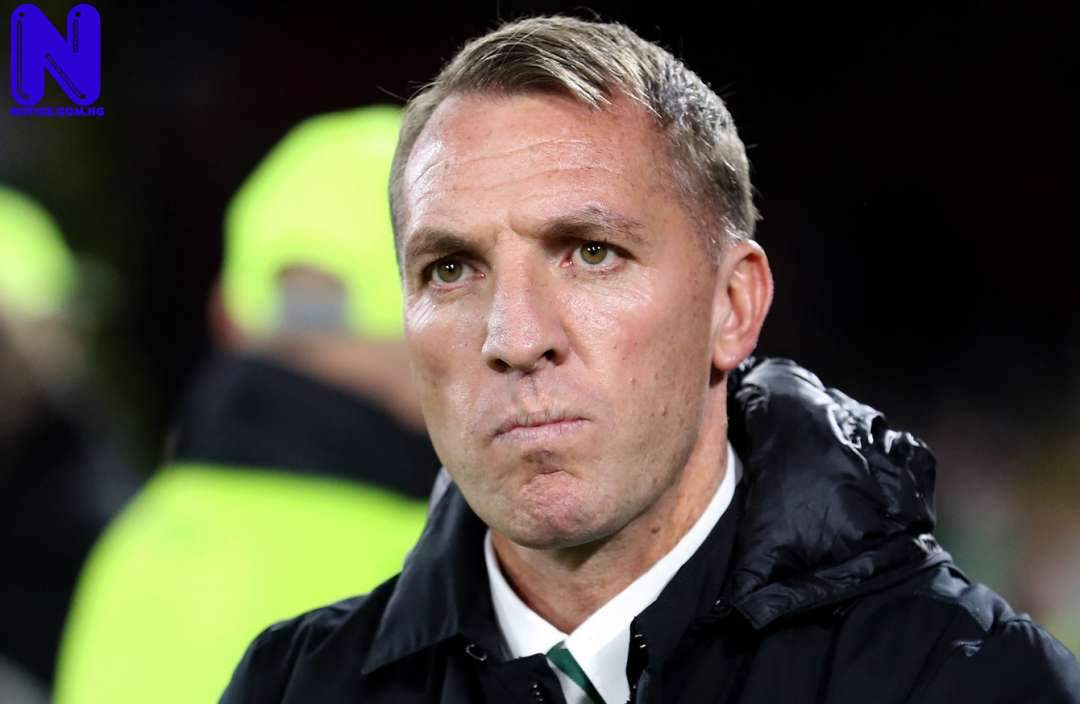 Leicester City manager, Brendan Rodgers, has played down speculation linking him with a move to Arsenal, as replacement for Unai Emery.

Emery is under pressure at the Emirates, and takes his side to the King Power to face Rodgers’ men on Saturday.

Victory for third-placed Leicester, would see them move nine points clear of the Gunners.

And Rodgers has played down suggestions he could potentially leave the Foxes, to take charge at the Emirates.

“If you work well, it’s a natural consequence of what happens in this game – you’ll get linked to other jobs.

“People link me, at times, to top clubs – I’m already in a top job.

“This is a fantastic club, a great job for me and in this moment with the ownership we have, the players I have, I’m absolutely loving every minute of it.

“All the gossip and speculation, whether it’s for you or against you, is part of the game,” Rodgers told Sky Sports.