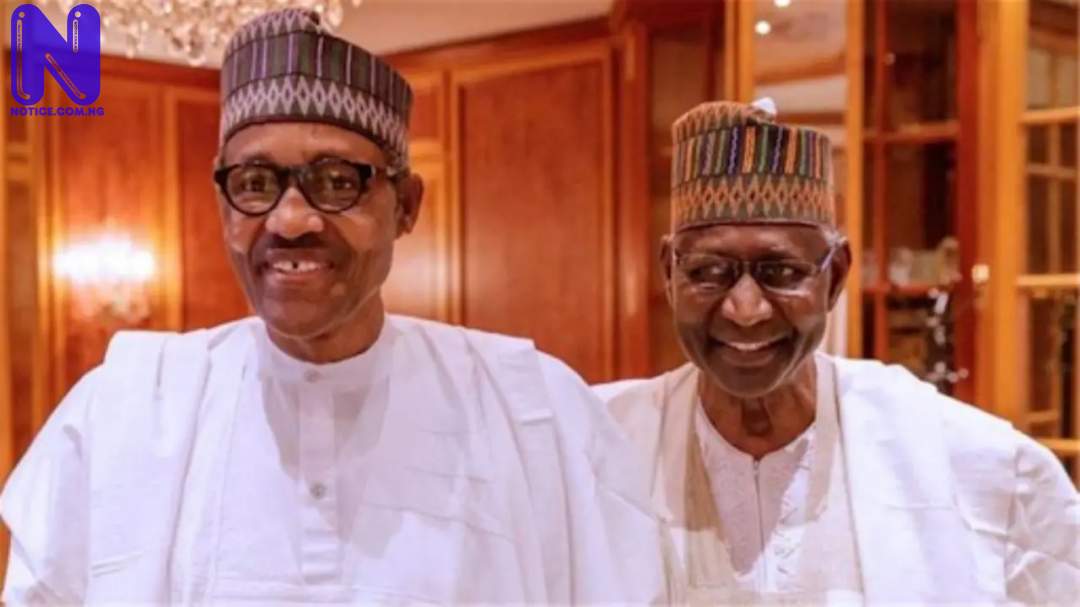 Presidential aide, Bashir Ahmad, has refuted an ongoing claim that President Muhammadu Buhari and his Chief of Staff, Abba Kyari, have been secretly flown out of the country for treatment.

Reports emerged in some quarters (not Press) on Thursday that the President and his Chief of Staff have secretly left the country to have themselves treated of the Coronavirus.

Abba Kyari tested positive to the disease during the week while Buhari was confirmed negative.

There are rumours that the President could be suffering from the dreaded disease but the Minister of Information, Lai Mohammed debunked such claims during a press conference on Thursday.

And Ahmad described the report that both men have been secretly flown abroad as untrue.

He tweeted, “The voice note that President @MBuhari and Chief of Staff, Abba Kyari have been secretly flown out of the country is totally UNTRUE.

“It was intentionally recorded to cause chaos and fear. This fake news was originated and being circulated by one @jacksonpbn.”