What Arteta said about ‘fight’ between Ceballos, Nketiah - Fulham versus Arsenal 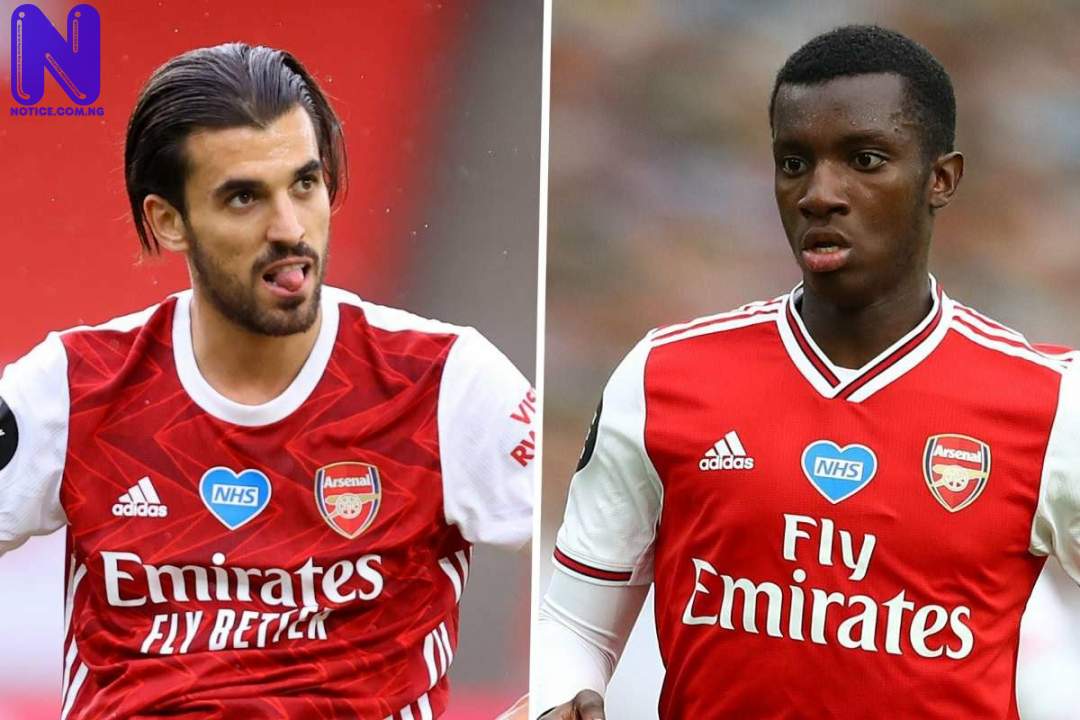 Arsenal manager, Mikel Arteta, has reacted to a bust-up between Dani Ceballos and Eddie Nketiah, before their 3-0 win at Fulham on Saturday.
Both players were taking part in a Rondo alongside the rest of the bench when the Spaniard went in a little too hard on Nketiah.
The young striker took exception to Ceballos seemingly leaving a little bit on him, and reacted by blasting the ball at him.
This resulted in Ceballos squaring up to Nketiah and the two players pushing each other before their team-mates intervened.
Arteta claims he did not see the incident.
“I haven’t seen anything. I was inside,” he told BT Sport.