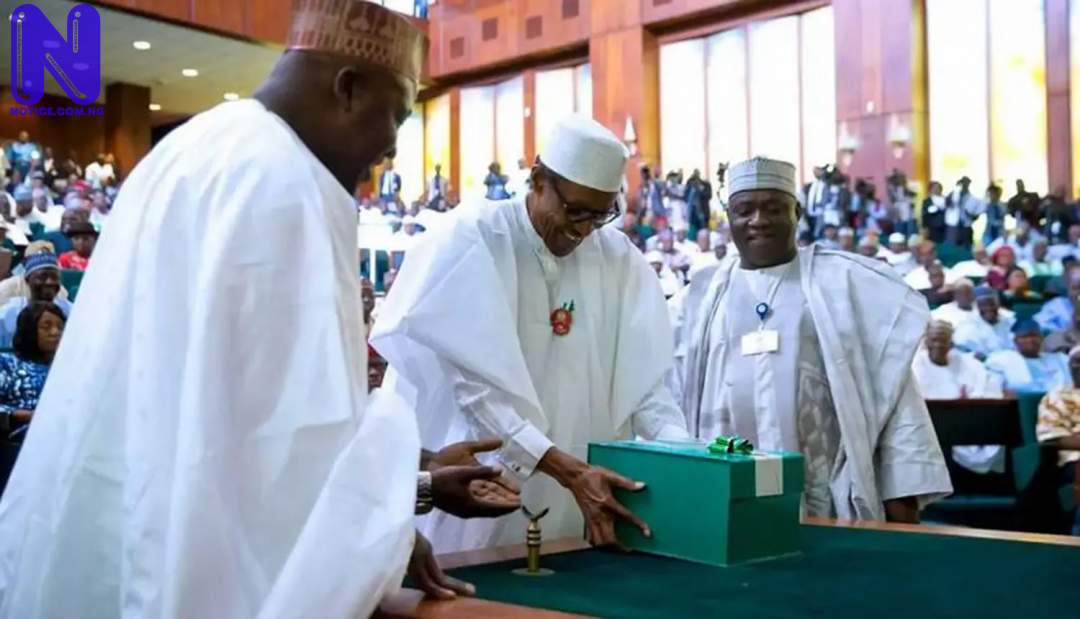 The National Examinations Council has said three schools in Katsina, Kebbi and Oyo states have been delisted for two years over their alleged involvement in mass cheating.

Acting Registrar of NECO, Mr Abubakar Gana, made this known in a report submitted on Tuesday to the Minister of Education, Adamu Adamu, on the mandate and achievements of the council between May 2018 and September 2019.

As stated by the report, the examination body recorded cases of examination malpractices such as collusion by supervisors, teachers and school administrators.

It described the situation as regrettable saying, those indicted who ought to be part of the army in fighting the scourge of examination malpractices.

NECO registrar called on the government to prioritise security of examinations and officials just as the Independent National Electoral Commission is provided with security during elections.

Gana said, “The Council successfully conducted the 2019 June/July SSCE with a total of 1,163,194 candidates registered for the examination.

“A total of 40,630 candidates were involved in the various forms of malpractice; 18 supervisors were blacklisted for poor supervision, aiding, abetting and connivance with candidates to perpetrate examination malpractice.

“Three schools, one each in Katsina, Kebbi and Oyo states, were de-recognised for two years for their involvement in collusion and mass cheating.”

He noted that NECO acquired 8,000 biometric verification machines before the conduct of its 2019 SSCE.

He stressed, in spite of that, that the council needed more biometric verification devices to serve its over 16,000 centres.

The registrar said the council had also tried to block financial leakages and increased prudence in the management of resources.