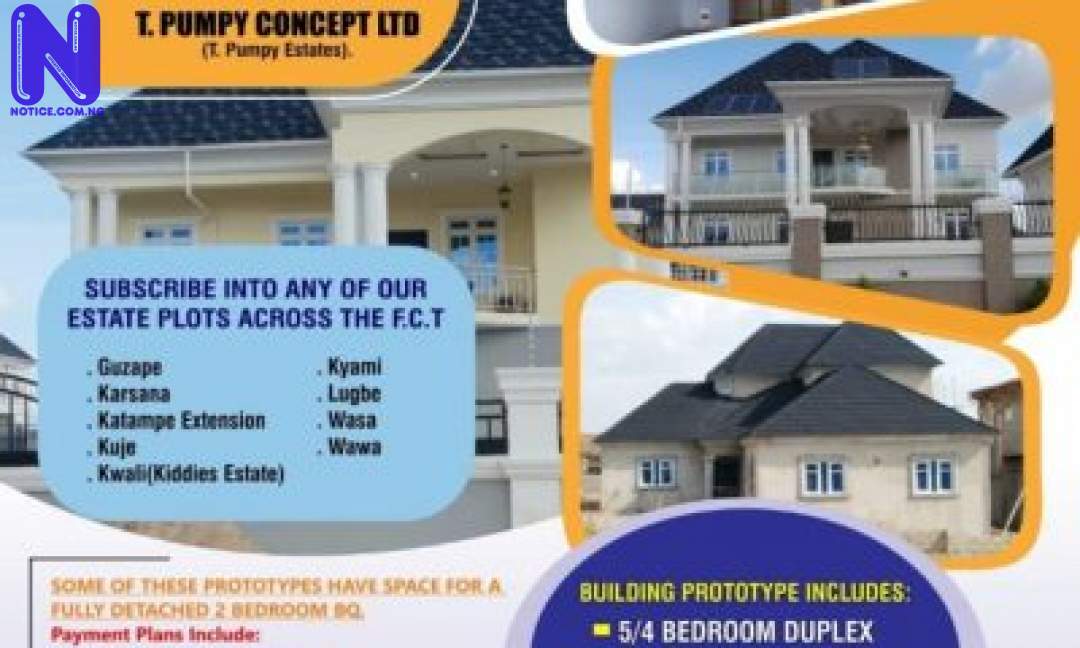 Westbrook Studios and EbonyLife Studios, Nigeria’s foremost media group dedicated to creating world-class and authentic African stories, today announced they are partnering on a multi-project slate of co-produced film and television projects each connected to the African continent.
The deal is the first of its kind for Westbrook Studios in Africa and is representative of the studio’s larger mission to work as a creative and commercial catalyst with best-in-class creators, producers, and content platforms in bringing diverse stories and characters to life for global audiences.
“As we set out to focus our initial slate of international content for the Studio business across a diversified set of key territories and regions, the creative energy and world class artistry coming out of Africa is absolutely undeniable,” said Westbrook Studios SVP, Head of International TV & Film, Eli Shibley. “We are thrilled to be working with a best-in-class producer like Mo and her EbonyLife team to tell stories that uniquely celebrate African characters and perspectives and resonate with fans of great film and television around the world.”
“We all dream of lofty goals becoming a reality, then one day those dreams come true,” said EbonyLife CEO, Mo Abudu. “I’m proud to announce that our vision of EbonyLife Studios being in partnership with Will and Jada’s Westbrook Studios is now real. Westbrook’s goal is to create and curate powerful and inclusive content. This is completely in line with our vision at EbonyLife – to tell global African stories from our perspective. Together, we will be developing a slate of projects that reflect our shared goals. We are beyond excited!”
Under the partnership, the two studios will produce two series and one film project, ranging from a cosmopolitan female dramedy to an Afrofuturistic adventure series. The projects include:
Westbrook Studios television projects include: the recently announced Amend: The Fight for America, a powerful, six-part, multimedia docuseries which uses a groundbreaking narrative format to explore the Fourteenth Amendment through the lens of American history, posing the question, what does “united states” really mean; a two-season order of Bel-Air, the dramatic reboot of Will Smith’s iconic ‘The Fresh Prince Of Bel-Air’ from Peacock in an unprecedented deal based on a spec pitch. The series is set to be written and directed by Morgan Cooper, the filmmaker whose short fan film garnered Smith’s attention when it went viral.