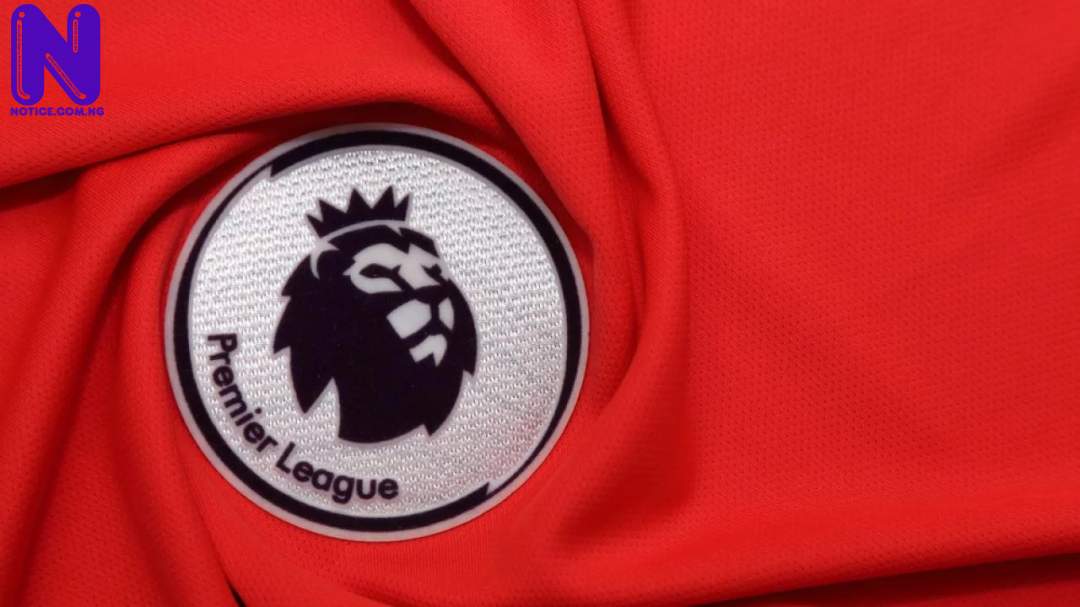 Chelsea defeated Newcastle United 2-0 on Monday night, to move up to fourth position on the Premier League table.
It was the Blues’ fourth league victory in a row under its new manager, Thomas Tuchel.
Olivier Giroud put Chelsea 1-0 with a simple finish from inside the box.
Timo Werner then ended his goal drought which lasted 100 days, as Tuchel’s men won comfortably at Stamford Bridge.
Werner had replaced Tammy Abraham who was injured early in the game.
Tuchel gave out-of-favour goalkeeper Kepa Arrizabalaga his first league start since mid-October and the Spaniard saved well from a Joe Willock header in the 75th minute.
However, he had little to do as Chelsea kept their fourth clean sheet in five league games under Tuchel.