Werner lists reasons why he snubbed Liverpool for Chelsea - EPL 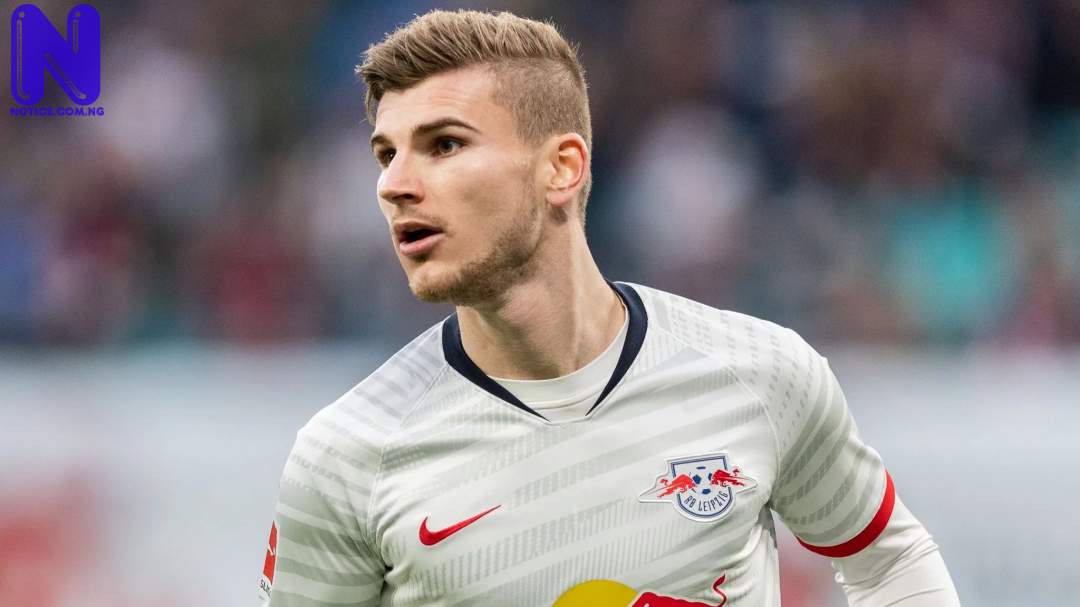 Timo Werner has opened up on snubbing Liverpool for Chelsea, as the two Premier League clubs prepare to face each other this weekend.
The 24-year-old moved to Stamford Bridge this summer in a transfer worth £47.6 million, after months of speculation linking him with the Reds.
It is believed Liverpool hesitated in submitting an official bid because of the COVID-19 outbreak.
Chelsea pounced and struck a deal for Werner, who declined to play in the Champions League knockout stages for RB Leipzig, so he can make a strong start for Frank Lampard’s men
“There are some other clubs like Liverpool, they have a great team and maybe I could fit good in some other team.
“But in the end, I decided for Chelsea, because it was the best decision I could take, not only because of the style of football but also what they have shown me.
“I think it was a hard decision but I am very, very excited and proud and happy that I decided like this,” Werner told a news conference.”