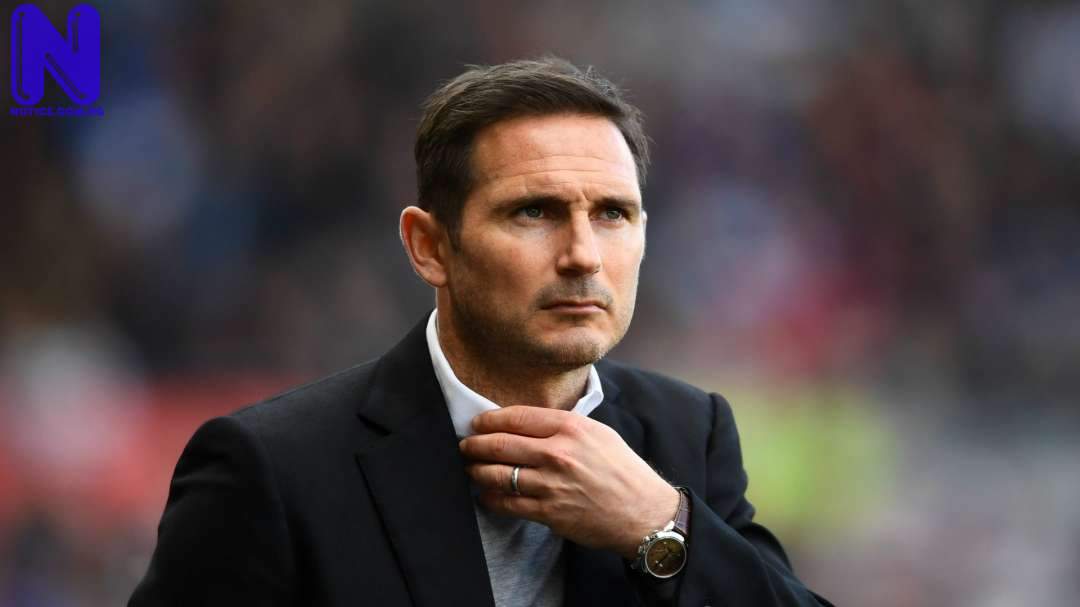 Chelsea manager, Frank Lampard, might be without Timo Werner and Christian Pulisic, for their next Premier League clash against Liverpool.
Werner suffered a dead leg on his debut against Brighton on Monday, while Christian Pulisic has had a setback.
Lampard’s side began the season with a 3-1 win at the Amex Stadium.
Werner picked up the knock while winning the penalty for the first goal.
“Timo took the knock when he won the penalty,” Lampard told reporters.
“It’s more of a dead leg we hope, so I wouldn’t think too much in terms of next week there.”
Chelsea were also without Pulisic for the Brighton trip. The American has been out since pulling his hamstring in the FA Cup final defeat to Arsenal on August 1.
“Christian was training with us last week, but he had a little bit of discomfort a couple of days ago where he was trying to train with us and being in contention for today, it would’ve been a big ask for today,” Lampard said.
“We’ll have to see so that’s one. I don’t have big news on at the minute. We’ll see.”