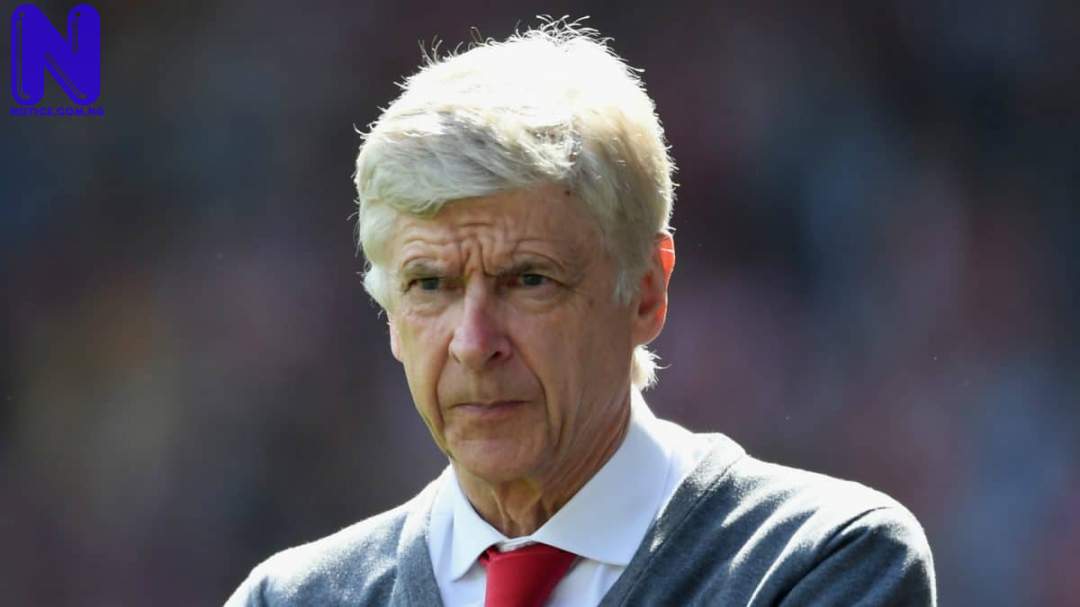 Legendary Arsenal manager, Arsene Wenger, has said the Gunners are the second-best team in the Premier League behind Manchester City.

Wenger expects Mikel Arteta's side to challenge the champions for the title.

Arsenal are top of the table following their 3-1 victory over Tottenham on Saturday.

But City are now one point behind after they ran out 6-3 winners over Manchester United on Sunday.

When asked if he believes Arsenal should be considered as Premier League title challengers, Wenger told beIN Sports: “Yeah, personally I would put them just behind City.

“[Arsenal are] the second-best team to have a good chance to win the Premier League because Man City at some stage will focus highly on the Champions League.”