We work behind the scenes says Nigerian Governors - End SARS 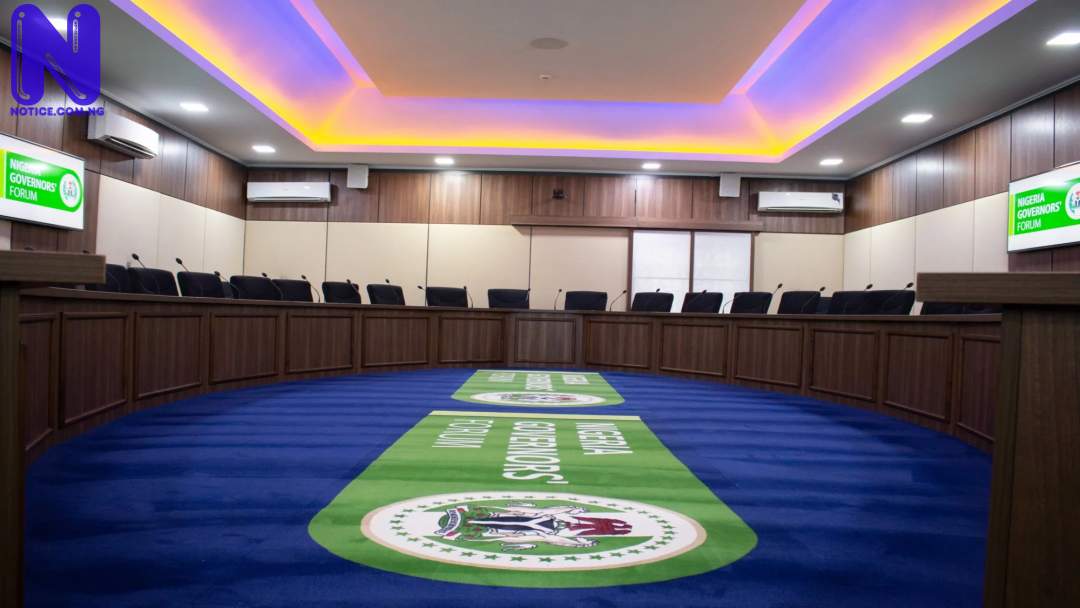 Nigeria Governors Forum (NGF) says it has been working behind the scenes on the End SARS campaign.
The NGF Chairman, Kayode Fayemi, said this on Sunday.
His reaction followed criticisms that governors have been silent on the matter.
“To those who claim Governors have been silent on the FSARS issue, we spoke long before others jumped on the issue.
“And we have continued to work on it behind the scenes”, he tweeted.
On Sunday, the Inspector-General of Police, Mohammed Adamu, disbanded the Special Anti-Robbery Unit (SARS) unit.
The IGP announced that operatives would be deployed to State formations.
But Nigerian People and bodies including Amnesty International want more than disbandment.
They are calling for a probe and prosecution of operatives involved in killings and assaults.