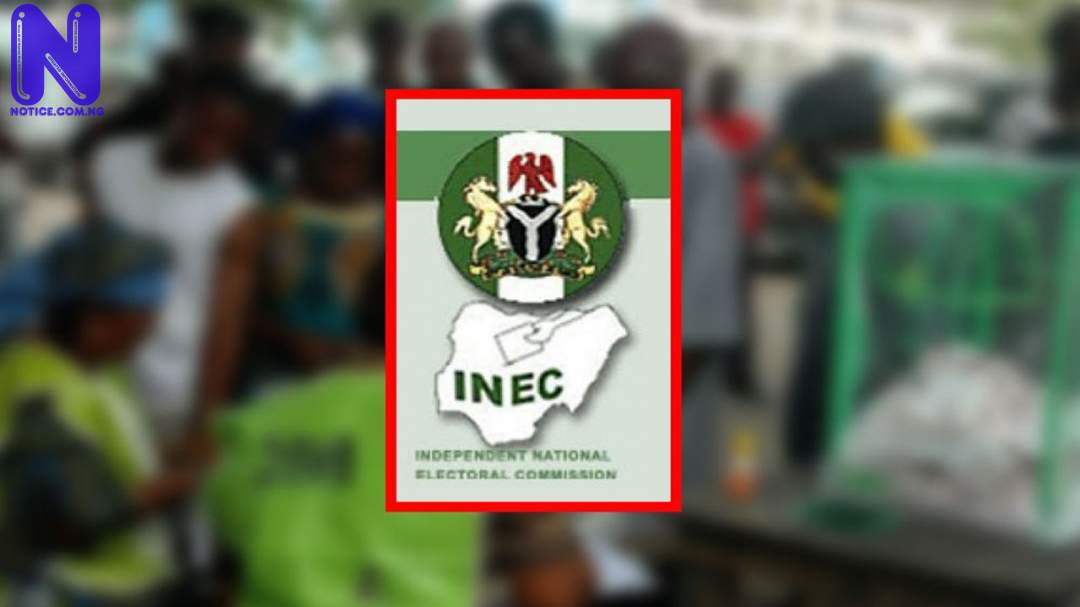 Ahead of the next month’s governorship election in Anambra State, the Independent National Electoral Commission, INEC, has vowed not to engage the Indigenous People of Biafra, IPOB, and the Eastern Security Network, ESN.

INEC’s spokesman, Festus Okoye, said IPOB and ESN would not be engaged because they have been proscribed by the Federal Government.

Featuring on Arise TV on Thursday, Okoye noted that the commission would engage other stakeholders like security agencies, civil society organizations, but not IPOB and ESN.

The governorship election in Anambra State is scheduled to hold on November 6, 2021.

As the date draws closer, the state continues to witness some insecurity challenges.

Some of this challenges have been linked to IPOB and ESN.

A few days ago, the convoy of the State Governor, Willie Obiano was attacked by unknown gunmen believed to be members of ESN.

Amid the allegations, the separatist group had distanced itself and ESN from the insecurity challenges in the state.

“We recognise traditional institutions and the clergy, so if they are part of civil society groups and organisation and they attend our programs we will tell them what we want to do in relation to Anambra elections.

"But in terms of IPOB, the commission will not go out of its way to go and engage with an organisation that the federal government has declared as illegal. So we won't do that.”