We will stand by State of the Virtuous – Osun Assembly insists 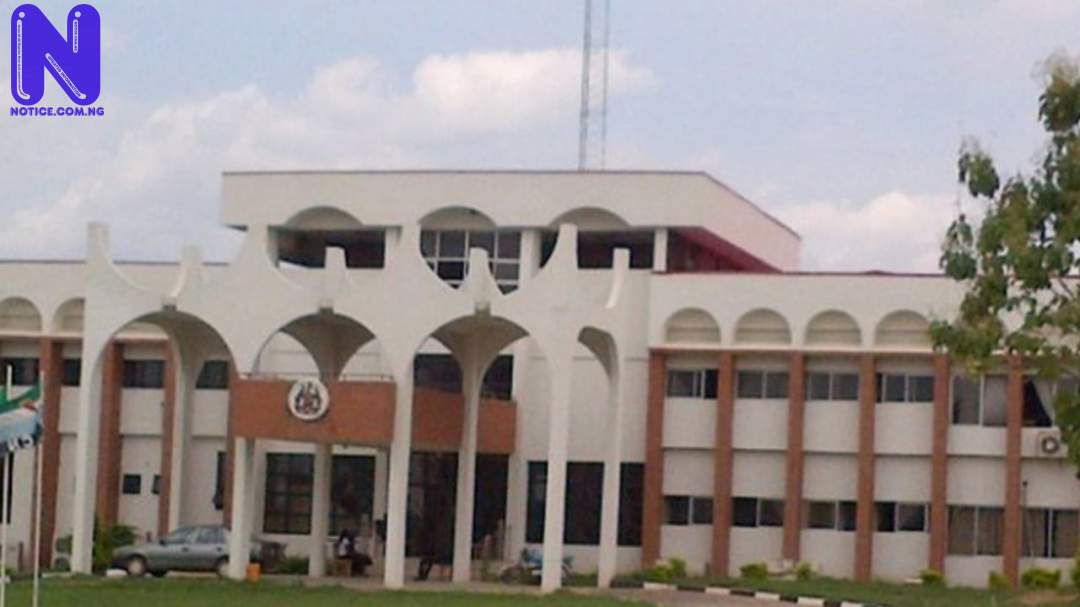 The Osun State House of Assembly has maintained that the description of Osun State as the “State of the Virtuous” still stands.

The Osun Assembly also announced that while it is aware of a court judgment in effect recognizing “Osun State”, the Assembly, pending the determination and exhaustion of all legal means would not be drawn into the matter.

DO YOU KNOW >>> ICPC secures conviction of Ex-Perm Sec, one other - N160m Fraud

The announcement was made known in a release by Moshood Kunle Akande, Chairman, House Committee on Media and Publicity on Monday in Osogbo.

The release read thus: “The State of Osun House of Assembly having reviewed the inaugural speech of the Governor and the activities of the inauguration hereby resolves as follows:

“The usage of the State Anthem, Crest and Flag is an enactment of law and as such, its usage is a matter of law and not choice.

“The enactment “State of Osun Anthem, Crest and Flag Law, 2012” assented to on the 18th of December, 2012 contained in Schedule I, II, III, IV and V, which carefully details every component of this law is not in ambiguity.

“Lastly, while we are aware of a court judgment in effect recognizing “Osun State”, the Assembly, pending the determination and exhaustion of all legal means would not be drawn into this matter.

“However, the State shall and will continue to be described as the State of the Virtuous (Ipinle Omoluabi).”