We will rake, profile everyone in our forest says Osun Government - Insecurity 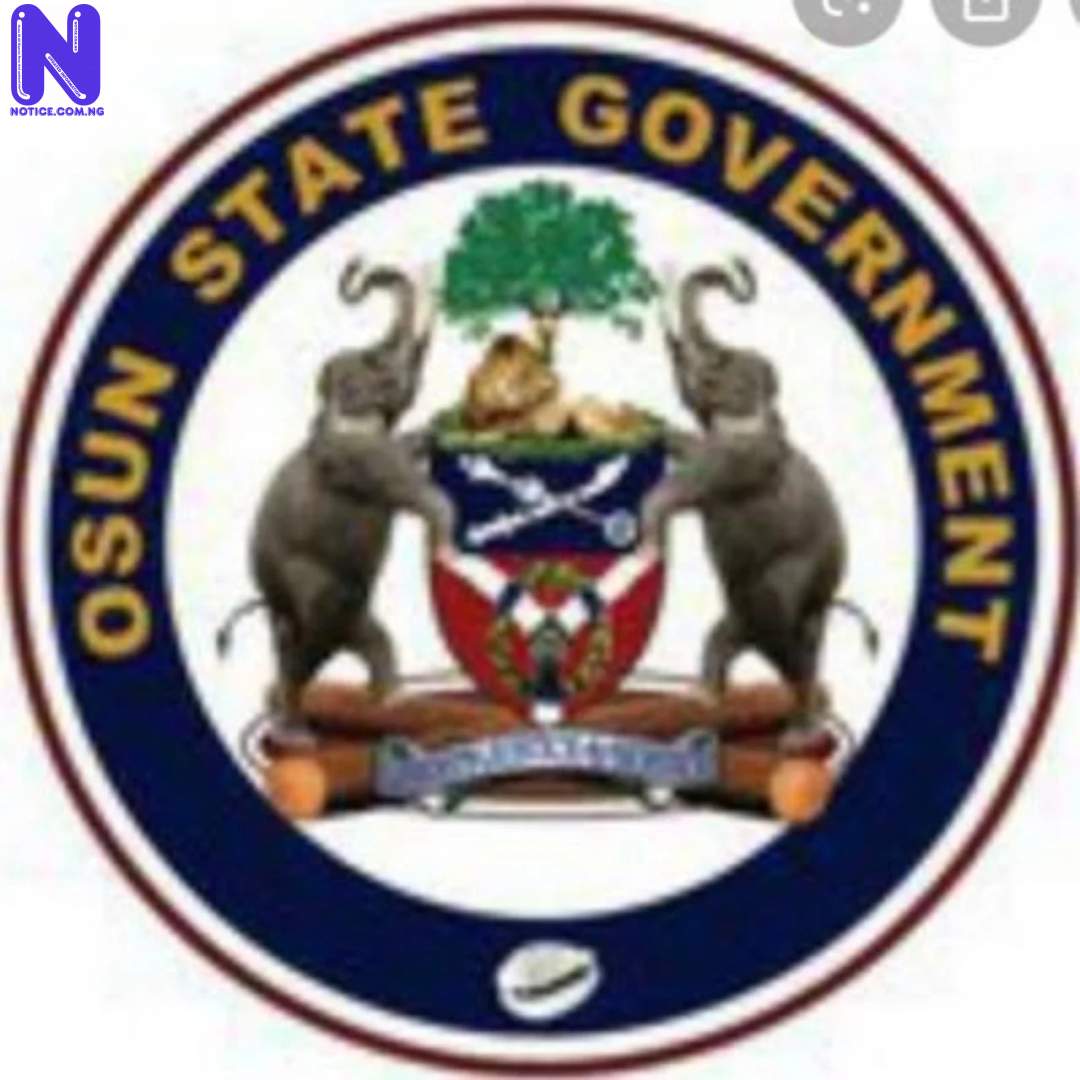 The Osun State government has given a matching order to the Western Nigeria Security Network, codenamed “Amotekun” to stop any act of criminality in all the forests across the State.
Some of the government officials, who spoke exclusively with Press on Thursday, maintained that the State would deal with criminal elements generally and not a particular ethnic extraction.
Press reports that there have been incessant kidnappings in the State. Not long ago, three Chinese expatriates were abducted. They regained freedom after a week.
Another six passengers and the driver of a Toyota Sienna bus were on Monday, kidnapped along Ilesa- Akure expressway. Three persons escaped from the abductors, while the rest are still in the captives of the kidnappers.
In an exclusive interview with Press on Thursday, the commander of Amotekun in the State, Comrade Amitolu Shittu said that the Governor of Osun State, Gboyega Oyetola yesterday summoned him and the Special Adviser to the Governor on Security over the incessant kidnapping.
He noted that the governor during the meeting on Wednesday gave the marching order to stop banditry and kidnapping in the State.
Omitolu disclosed that Amotekun will rake the Osun forest and sweep it from end to end in search of the hoodlums penetrating evil in the district.
He added that the State government will profile all the herdsmen in the forest, saying all Nigerian People have the constitutional right to leave anywhere in the nation.
“Governor Gboyega Oyetola is passionate about the security of the people. We cannot go against the constitution of Nigeria which allows any citizen to leave anywhere in the country. He said, whoever has a lawful business running in the State, wherever they are from will be protected. And I don’t think the criminals have liberty under the law.
“The Special Adviser on security to the governor, Abiodun Ige, has set up a Joint Task Force in the border to stop kidnapping, banditry and all other crimes.
“There is no ethnic colouration to crime, crime is crime. Anybody who commits crime will be dealt with no matter where you come from,” he said.