We will invite Buhari to commission our projects – Gov Ortom 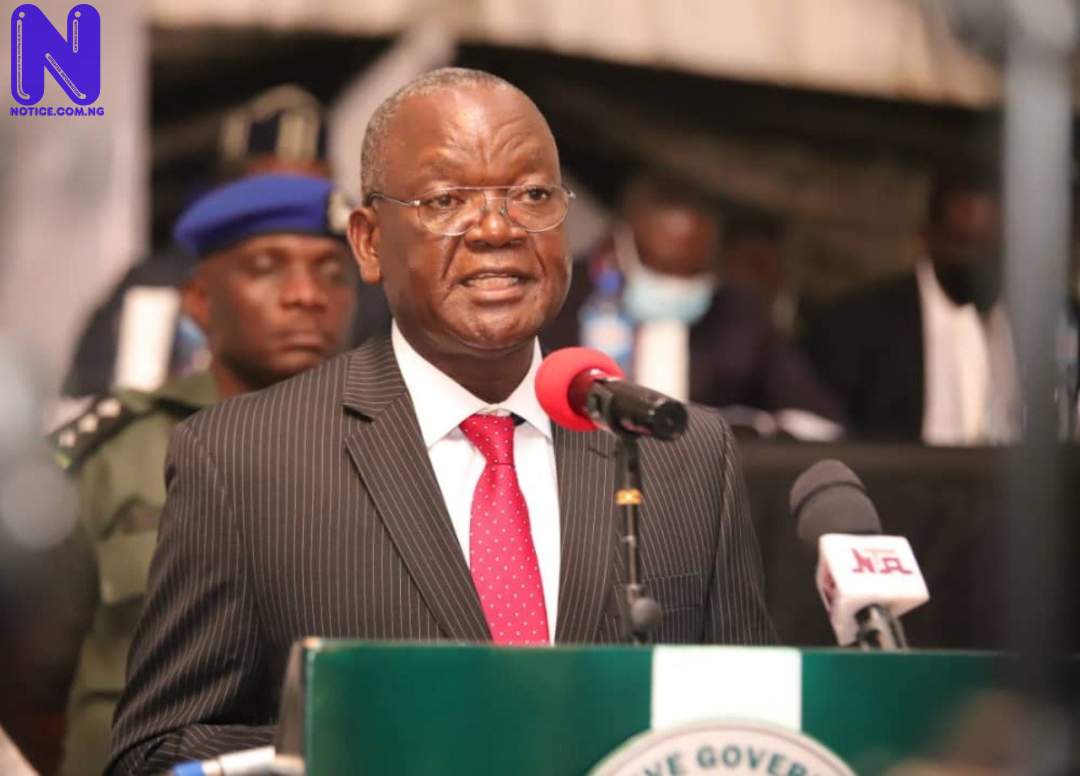 Governor Samuel Ortom of Benue, on Thursday, said he is working towards inviting President Muhammadu Buhari to commission some projects he recently executed in the state.

The governor made this known on Thursday while briefing newsmen in Makurdi the state capital shortly after he returned from a trip to Uyo, Akwa Ibom State.

According to him, his administration has executed several projects since he was elected in 2015, stressing that some other projects are waiting for commissioning.

"I have performed very well since 2015 and that was why the Benue people renewed my mandate for the second time.

"I won the 2019 election because of my outstanding performance. If I had not performed my people would not have voted me in 2019.

Governor Ortom said the commissioning of the project would silence his critics who believe he has not performed well.

He also noted that his administration would not be distracted by the activities of Those who do not believe in his government saying, ”They will still castigate you in order to portray you in bad light”.