We will crush perpetrators of Plateau unrest – Buhari 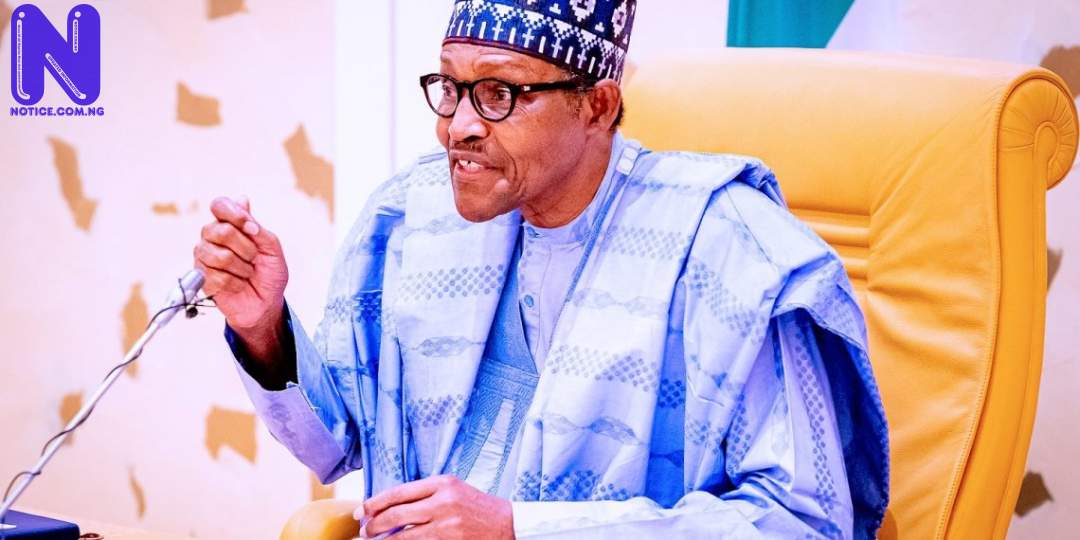 President Muhammadu Buhari has assured Nigerian People that his administration is doing everything possible to crush the perpetrators of the recent incidents of unrest in Plateau.

The president gave the assurance in a statement by his Senior Special Assistant on Media and Publicity, Malam Garba Shehu, on Sunday in Abuja, NAN reports.

The President, in spite of that, maintained that to achieve success, communities must unite against these horrible attacks.

He also challenged religious, traditional and other community leaders on the need to preach peace and not use their positions to incite violence.

According to him, troubled communities in Plateau State are being reinforced with security personnel to protect lives and property in the State.

"If anything, simplistic theorising and finger-pointing make the situation worse.

"It is important both for Nigerian People and the international community to appreciate that there are a multitude of factors attendant to these troubles.

"While international voices and some Nigerian politicians who seek selfish personal gains from division declare the herder-farmer clashes a matter of religion, for those involved, it is entirely a matter of access to water and land.

"Then, further afield in the South-East, IPOB are not struggling for freedom when they attack police stations and property, but rather committing acts of terrorism in order to steal money.

"They are equally not defending Christians, as their highly paid foreign lobbyists claim, but because the lobbyists for IPOB have duped them, some misguided foreign media and politicians believe so.