We will always remember Yar’Adua as peacemaker – Goodluck Jonathan 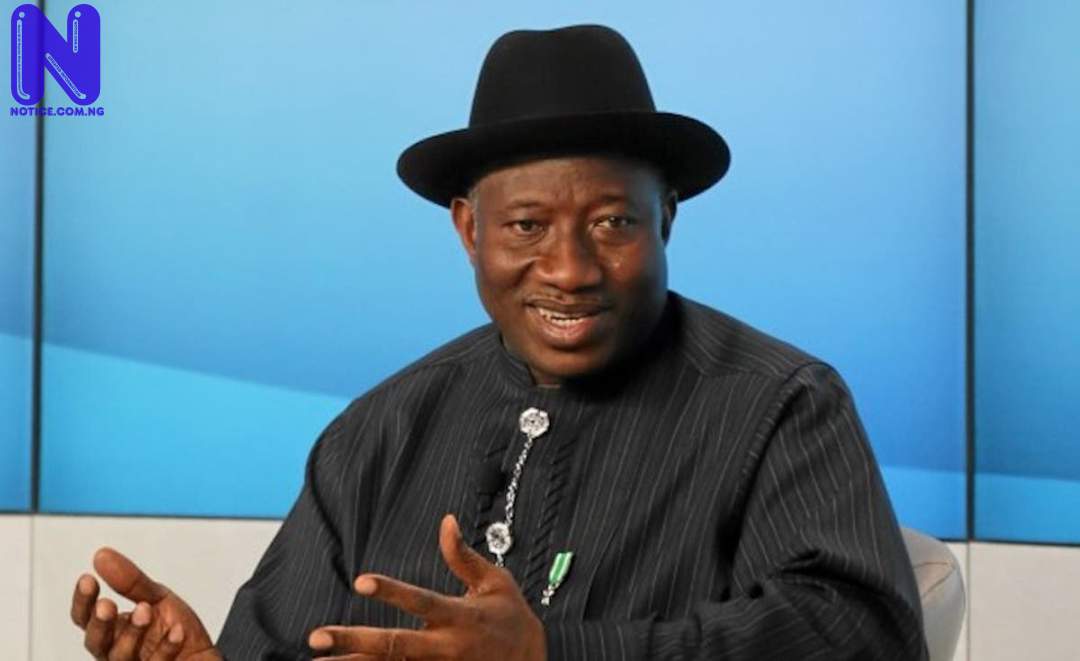 Ex-Nigerian President, Goodluck Ebele Jonathan, on Wednesday, said his Ex-boss, Late President Musa Yar’Adua would always be remembered for being a peacekeeper.

Goodluck Jonathan made the assertion in a statement posted on his verified social media handles to Mark the 11th year remembrance of Yar’Adua who died in 2010 while still in office as president of the Federal Republic of Nigeria.

Press recalls that Late Yar’Adua died on May 5 2010 and was buried on May 6 in Danmarna, Katsina State.

Goodluck Jonathan who was serving as vice president of the country until May 5 was sworn in as president on May 6 following the death of his predecessor as the Nigerian Constitution demands.

In the remembrance statement, GEJ described his Ex-boss as “a peacemaker, nation builder and democrat whose timeline was defined by virtues of service, peace, truth and love”.

The statement reads: “Today, I celebrate my boss, friend, colleague and brother, President Umaru Musa Yar’Adua who departed this world 11 years ago.

“As politicians, we shared a common vision of a peaceful, united and just nation. President Yar’Adua kept faith with this vision, channelling his strength and time in pursuit of an egalitarian society, until his last breath.

“Although out of our sight, his legacies live with us and his memory we will continue to cherish.

“We will always remember him as a peacemaker, nation builder and democrat whose timeline was defined by virtues of service, peace, truth and love”.