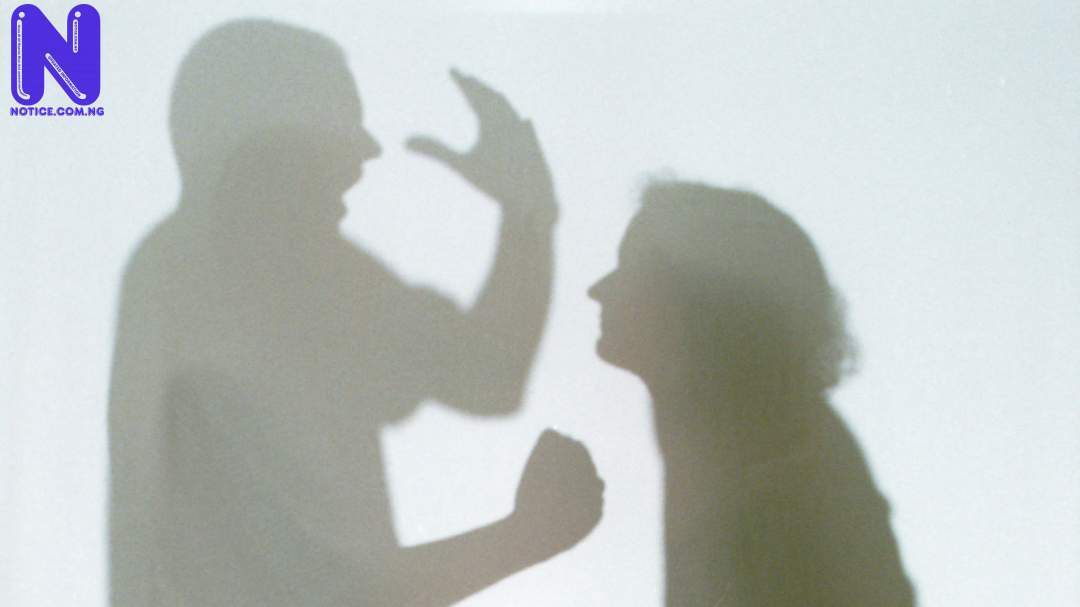 The Lagos State Government has said that they recorded 89 domestic violence cases against men who were battered by their wives between 2020 and the first quarter of 2021.

The Commissioner for Women Affairs and Poverty Alleviation (WAPA), Cecilia Bolaji Dada, made this known at a ministerial news conference to mark the second year of Governor Babajide Sanwo-Olu in office, in Lagos.

The commissioner said, in 2020, a total of 46 men reported at the ministry that their wives violated them.

She added that in the first quarter of 2021, 43 men reported that their wives battered them, making it a total of 89 men battered in less than two years.

“The figures captured only cases reported to WAPA even though some cases were reported directly to the Ministry of Justice and police station of which the ministry might not be aware of.

“This is just to let people know that men go through domestic violence too only that there own cases don’t make headlines.

“Whether its a man or woman, we condemn this issue of domestic violence in its entirety and hope that people who go through such abuse learn to speak up on time before its too late.

“Also, a total of 664 women had domestic violence cases against their husbands in Lagos in the past year, As stated by cases reported at WAPA,” she said.