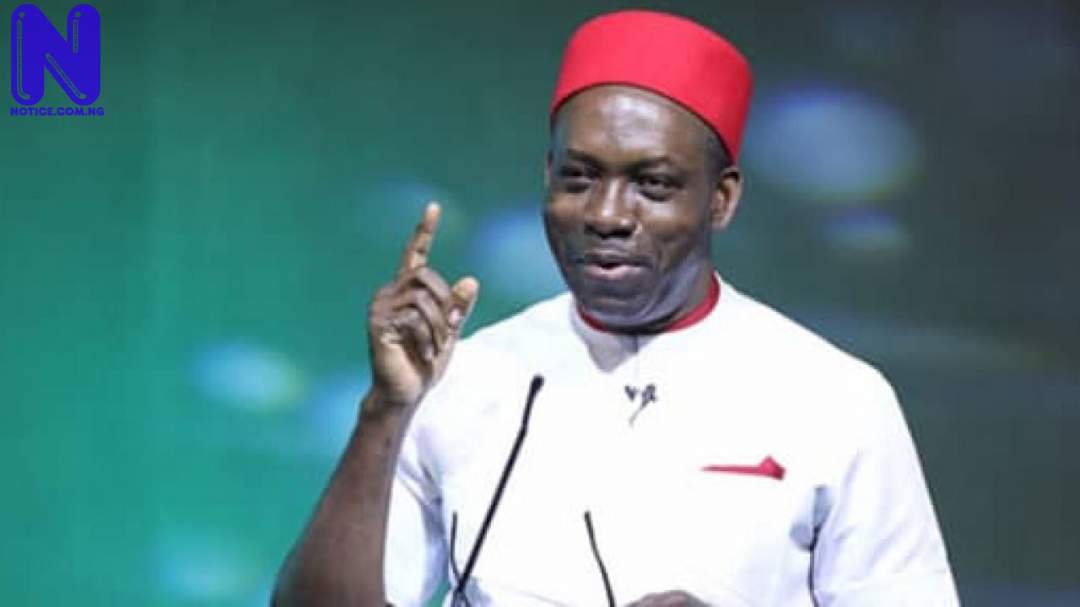 Muslim Rights Concern (MURIC) has hailed Governor Charles Soludo of Anambra State over a ban on the use of mini-skirts by school girls in public and private schools.

Press reports that as schools resumed last Tuesday, the Anambra State government said it has by female students in schools.

The State commissioner for education, Professor Ngozi Chuma-Udeh said the ban was for both public and private schools in the State.

Reacting to the development, MURIC argued that the ban is in consonance with the clamour for hijab by Muslim groups in Nigeria.

This was contained in a statement issued by the director of the human rights group, Professor Ishaq Akintola, on Thursday.

The statement reads: "The governor of Anambra State, Dr. Charles Soludo announced a ban on the use of miniskirts by school girls in public and private schools on Monday, 19th September 2022. We fully endorse this gesture. It is forward-looking, dynamic and patriotic.

"This is worthy of emulation by other state governors. There is no gainsaying the fact that the present school uniforms are inviting and provocative. They constitute a danger to school girls. We must protect the innocent girl-child from the prying eyes of sexually pervasive men.

"The problem with our society and many parts of the world today is the contradictions in our lives. In one fell swoop, we claim that we detest rape, yet we encourage indecent dressing in the form of body hugs, front and back cleavages and hot pants. Women now dress to kill, yet we expect the victims to just die without lifting a finger. How realistic is this?

"The world is still battling HIV and AIDS, yet we encourage the use of short and seductive skirts by school girls. Cleaners who work in school environments now pick more condoms on school premises than on pieces of paper, and we think we are doing the right thing.

"This is where the beauty of Islam lies. It has identified a major societal problem and recommended an effective solution for it. Islamic organisations in Nigeria who have been canvassing for the use of hijab in schools have been vindicated by Soludo's eagle-eyed leadership. Soludo may not have been Nostradamus, the man who saw tomorrow, but he is sharp enough to see where the danger lies and bold enough to make a pronouncement on it. That is proactive leadership.

"Those who are still asking why Muslims are affirmative on the hijab question should ask Soludo what he saw in Anambra girls wearing short skirts to school. We have been vindicated.

"MURIC charges Nigerian Muslims to remain constant like the northern star. With the Supreme Court judgement, victory is closer to us than our jugular veins. Let us remain consistently consistent. We can see the light shining after a long period of darkness. The hijab question is a major milestone in the struggle for the liberation of Muslims from the shackles of feudalistic elitism, oppression, neo-colonialism and neo-imperialism in Nigeria.”