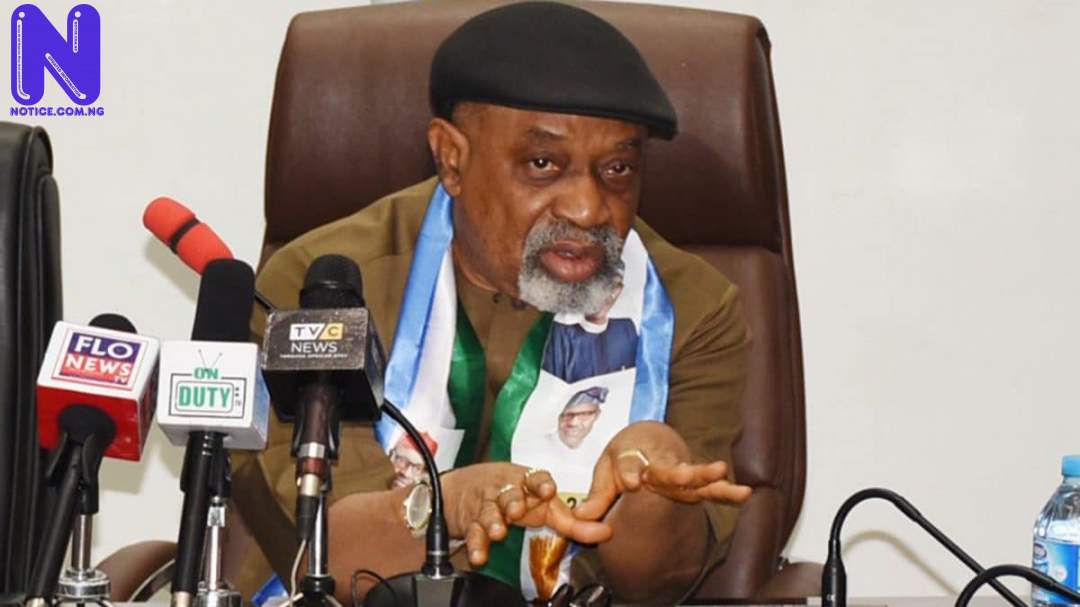 Chris Ngige, the Minister of Labour and Employment, has revealed that voluntary conciliation was adopted to ensure a quick resolution of the ongoing strike by the Academic Staff Union of Universities (ASUU).

Ngige disclosed this on Tuesday at a three-day capacity-building workshop on International Labour Standards and Dispute Resolution in Nigeria in Abuja.

The workshop is organised by the Industrial Arbitration Panel (IAP) in collaboration with the International Labour Organisation (ILO).

DO YOU KNOW >>> MAPOLY expels, suspends 90 students for examination malpractice

Ngige said that voluntary conciliation was adopted instead of arbitration so as not to delay the resolution process with the striking lecturers.

The minister said, “I could have transmitted the matter to the IAP or the National Industrial Court of Nigeria (NICN).

“But I used my discretion to weigh the situation to know if it would cause more delay in the resolution of the dispute in a court process.”

Ngige, in spite of that, recalled that ASUU had embarked on strike on February 14 and voluntary conciliation started on February 22 and, subsequently, on March 1.

He said, “The two outstanding issues were the conditions of service, which As stated by the 2009 Agreement, would be reviewed every four years.

“The last review was in 2013 and we started the review in 2018 under Wale Babalakin as the chairman of the renegotiation committee. We couldn’t conclude because Babalakin left.

“A new committee headed by Munzali came. Munzali finished his work and put in his report at the Federal Ministry of Education.”

Ngige noted that all the committees, including the previous Onosode committee, were all internal committees of the Ministry of Education.

He said, “Once the committees finish, their products are sent up.

“The major issue here is salary and wage review. That’s where they are before ASUU embarked on strike.

“If a party wants us to transmit a matter back to them to have a second look, you assist them. That’s what you call voluntary conciliation.

“It’s voluntary because if I apprehend and bring all the parties to the negotiation table and a party requests that I should take the matter to NICN, I’ll do so.”