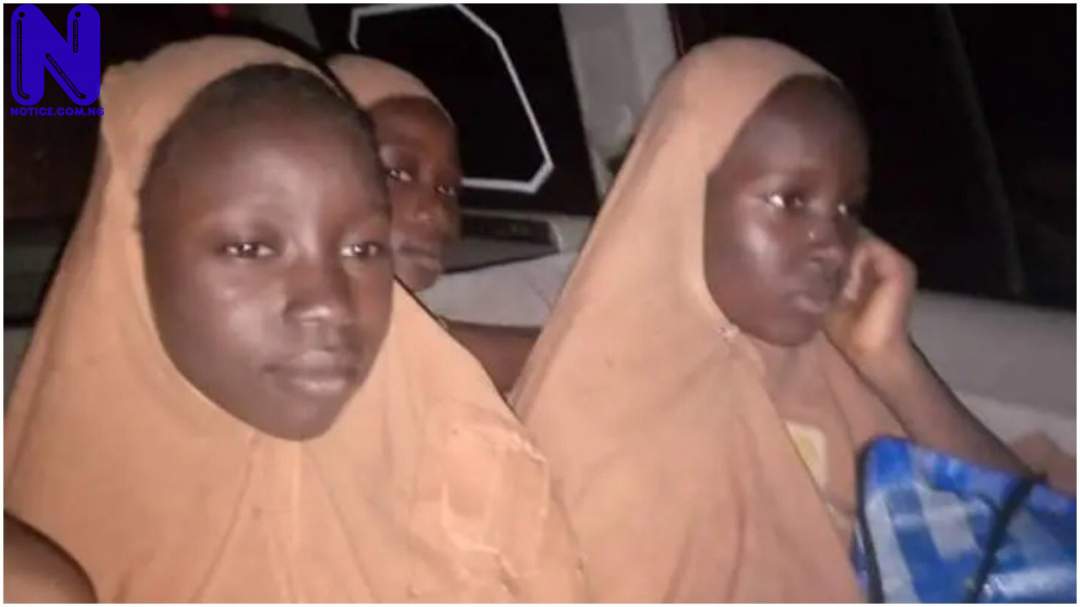 One of the pupils of Tegina Islamiyya school recently released from kidnappers den, Zuwaira Isa, has shared her experience in the hands of her abductors.

Narrating her experience during an interview with newsmen, Zuwaira said she and other children trekked for almost four days in the forest before reaching a final destination.

She also revealed that the little ones amongst them were lifted on the bandits' motorcycles throughout the movement.

"We were fed with rice though not enough to satisfy us. We were subjected to severe beatings both in the morning and evening and they threatened to kill us if our parents did not pay our ransom," Isa said.

Another student, Hauwa Musa said, " they usually beat us and threaten to kill us and dump our bodies in the bush if our parents did not pay the ransom."

Musa further revealed that the bandits were giving them small food ration and one pure water sachet for two abductees.

She, in spite of that, said that the incident would not deter her from continuing with her educational pursuit.

"I am so much eager to go back to school," she added.