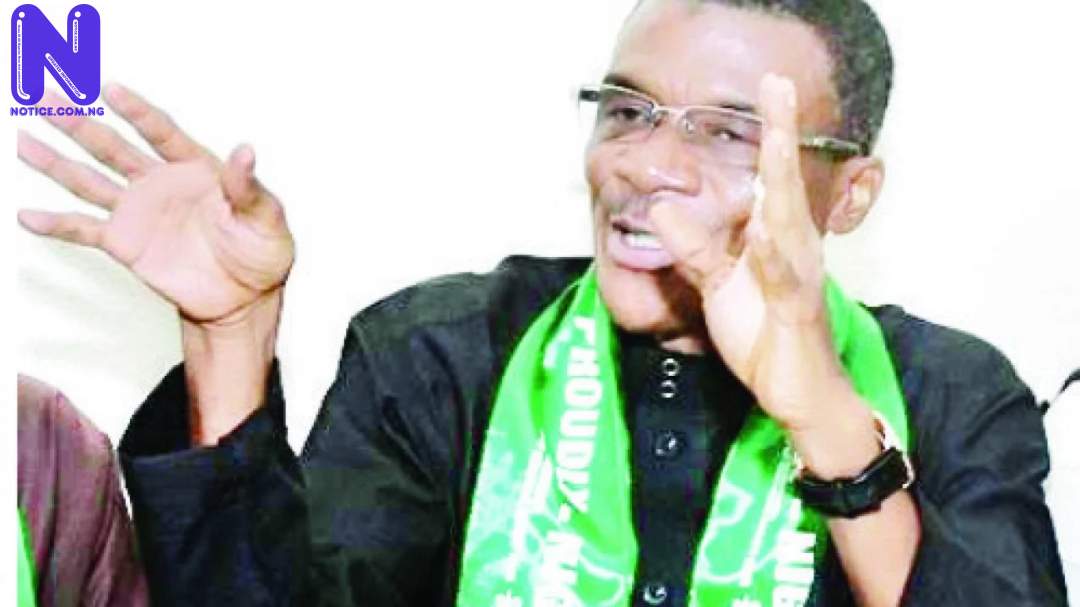 The Coalition of Northern Groups, CNG says it aligns with calls by Sheikh Ahmed Gumi that criminal bandits be granted amnesty.
Recall that the cleric had recently advised the government to extend amnesty to bandits across the nation as was done with the Niger-Delta militants.
The CNG also said it supports the suspension of movement of goods to the South to press for compensation for losses suffered in alleged attacks against northerners as resolved by the Amalgamated Union of Foodstuffs and Cattle Dealers of Nigeria.
In a statement issued on Thursday by the CNG’s spokesman, Abdul-Azeez Suleiman, the groups said bandits who accept to embrace peace, should be allowed to be reintegrated into the society.
CNG condemned the alleged attacks on some Northerners residing in the Southern part of the country, stressing that the silence by some international bodies over the attacks is worrisome.
According to Suleiman: “We align directly with Sheikh Ahmed Gumi’s position with regards to constructive engagement, an opportunity for amnesty leading to reorientation, reintegration and re-assimilation of those who embrace peace within a reasonable timeframe after which, the resort can be made to force in crushing the recalcitrant north
“In this regard, we urge the Sheikh and his team not to be distracted by the forces of destabilization within and outside the North while calling for an expanded framework “with the involvement of all willing northern Governors and other significant components of the northern society to achieve final demobilization and disarmament.
“Successive governments have found it expeditious to establish structures like OMPADEC, NDDC, Ministry of Niger Delta, the Amnesty Programme, etc aimed at resolving a specific set of challenges affecting specific communities in the South. There is therefore no justification whatsoever to resist, or even question the extension of similar special initiatives to address the needs of herdsmen if these will lead to lasting peace and stability.
“The CNG also stands solidly behind the resolve of the Amalgamated Union of Foodstuffs and Cattle Dealers of Nigeria to suspend further movement of goods to the South to press for compensation for losses suffered in the attacks as well as to extract a solid guarantee for the future safety of northerners in the South”.