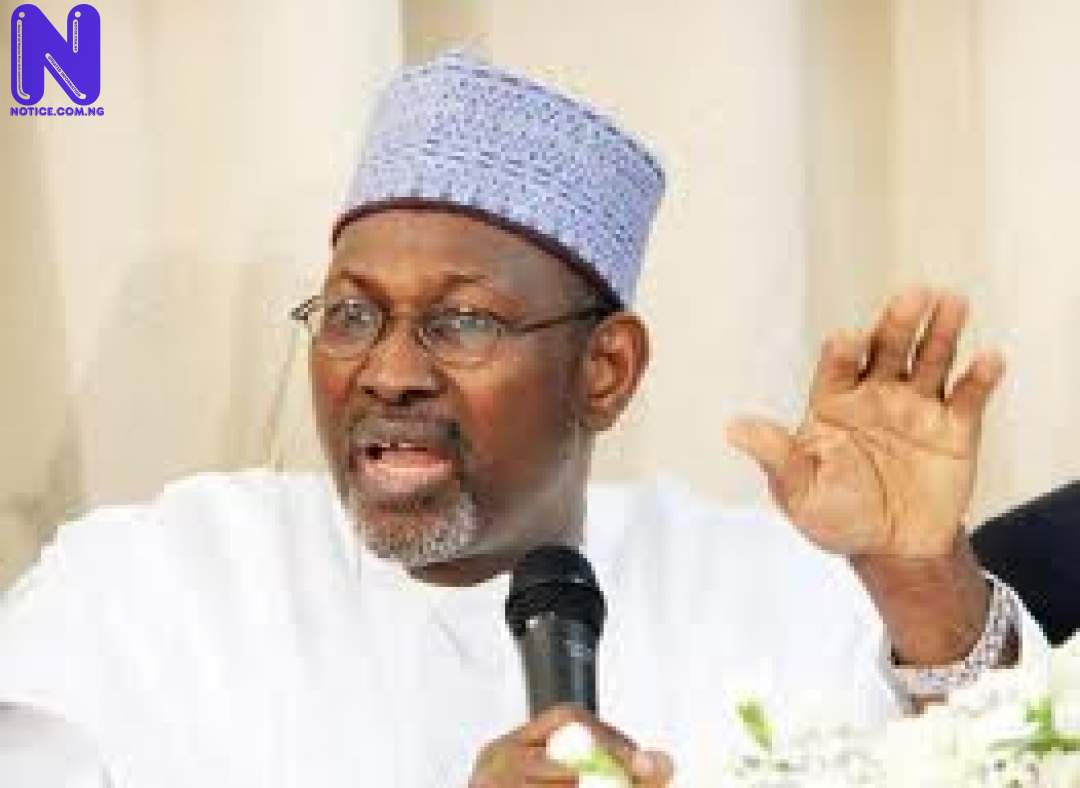 The Independent National Electoral Commission, INEC, has disclosed that Nigeria spent about N122.9bn to conduct the 2011 general elections.

In a statement issued in Abuja on Wednesday, Chief Press Secretary to INEC chairman, Mr. Kayode Idowu, said that N9bn was saved from N131.4bn initially budgeted for the exercise, adding that N66.3bn was spent on recurrent expenditure while capital expenditure gulped N56.6bn.

According to him, “Contrary to lingering speculation, the actual cost of the 2011 elections, including all costs involved in the voter registration exercise, is N66.3 billion for recurrent expenditure and N56.6 billion for capital expenditure – making a total of N122.9 billion or, if you like, $800.6 million at an exchange rate of N153.5 to $1 which prevailed at the time.”

“This represented a saving of N9 billion on a total of N131.4 billion that was appropriated.”

“INEC has, thus, been looking at cost-saving international best practices that can be adapted to Nigerian peculiarities without exposing the system to abuse,” he added.

Commenting on the recent Federal Executive Council approval of N2.1 billion budget for INEC to produce 33.5 million Permanent Voter Cards that would be issued to registered voters, Idowu said the approved fund was for the second batch of PVCs.

The PVCs, he said, would be used by the 73.5million eligible voters registered by the commission during the exercise conducted between January-February 2011.

On whether there was any need for the new PVC project, he said the history of Nigeria’s electoral system proved that it was important.

“The PVCs will replace the cold-laminated Temporary Voter Cards that were issued during the voter registration exercise in 2011.

“Experience has shown that these temporary cards are not only fragile, but also susceptible to abuse by unscrupulous persons, who were in the past reported to have illicitly massed up the cards and put them in the hands of cronies to use in manipulating elections.

“Procedures put in place by INEC since the 2011 General Election have considerably lessened the susceptibility of these cards to such abuse.”

He promised that the new PVCs that the commission would soon issue to registered voters are more protected as it would be swiped with a card reader at the polling unit to ensure 100 per cent authentication and verification of the voter before the voter is allowed to vote.

On cost, Idowu said each PVC would cost N65 per card and that each would have an average life span of ten years.