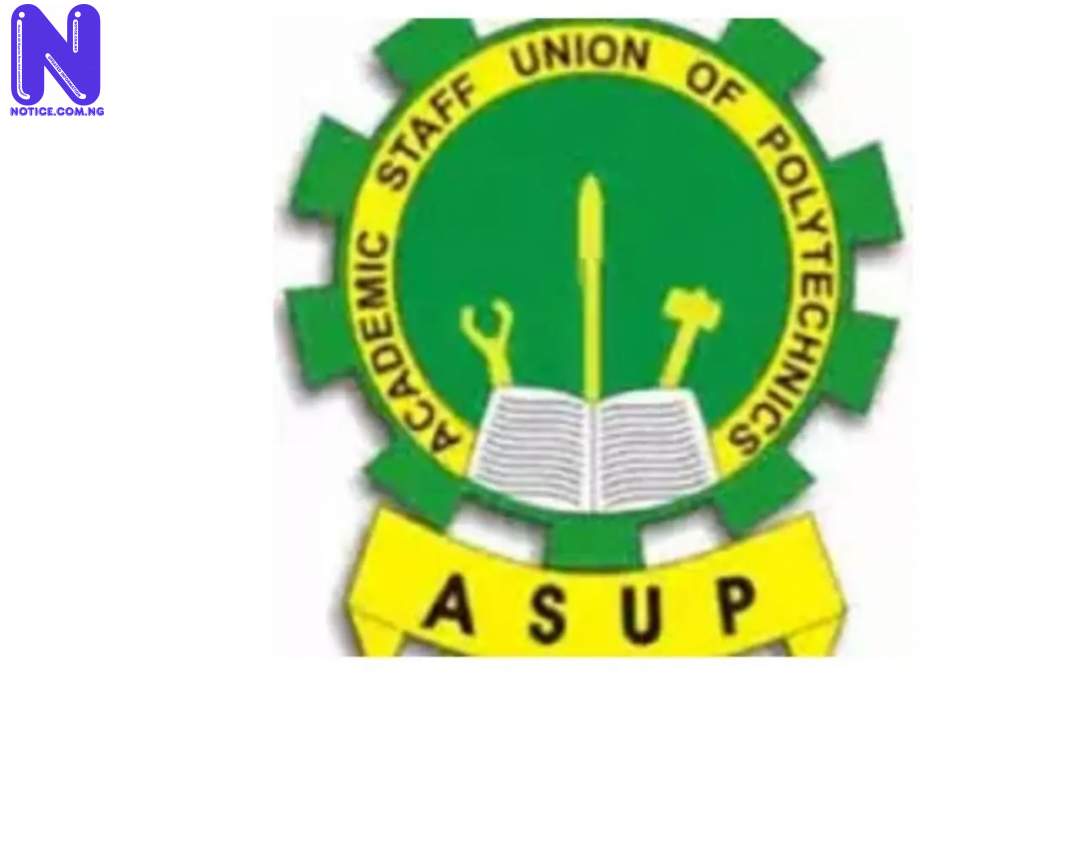 The President of the Academic Staff Union of Polytechnics (ASUP), Anderson Ezeibe, has said that polytechnic lecturers regret enrolling on the Integrated Payroll and Personnel Information System (IPPIS).
According to Ezeibe, this is because IPPIS had been characterised with omission of staff members’ names and non-remittance of check-off dues, including closing the windows to effect corrections where necessary.
He stated this during a meeting with the Minister of State for Education, Emeka Nwajiuba on Tuesday in Abuja, along with other executive members of the union.
Ezeibe also admitted that polytechnics are not ready to re-open yet, because most of the COVID-19 protocols put in place by the federal government, are not in place.
He said beyond the sentiments of asking all institutions resume, the Polytechnics lacked support to enforce resumption protocols.
“Recall that we had issued a 15-day ultimatum in respect of some pertinent demands before the COVID-19 outbreak; being Nigerian People, we had to encourage our members to endure.
“Be that as it may, with the gradual reopening of economic activities, it is pertinent we bring up these issues again,” Ezeibe said.

READ ALSO >>> ASUP threatens to embark on strike over IPPIS