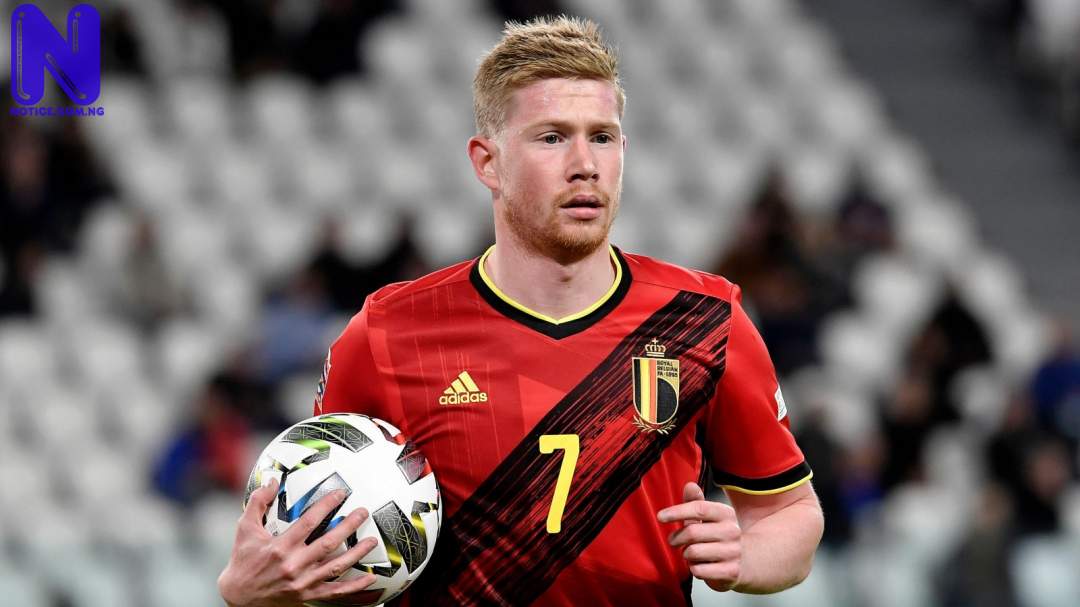 Belgium playmaker, Kevin De Bruyne has admitted that his team is not the favourite to win the 2022 FIFA World Cup in Qatar because their squad is too old.

Belgium are the sixth-oldest squad in Qatar when the average of the team is taken into account.

Jan Vertonghen (35) and Toby Alderweireld (33) are two of their most important players in defense.

Belgium defeated Canada 1-0 in their first World Cup tie, thanks to Michy Batshuayi’s goal, but their performance was dull and uninspired.

When asked if Belgium could win this year’s World Cup, De Bruyne, who currently plays his club football at Premier League champions Manchester City, told the Guardian: “No chance, we are too old.

“We have some good new players coming, but they are not at the level other players were in 2018. I see us more as outsiders.”