We prefer losing farm items, profit than our lives – Cattle dealers insist no food to South 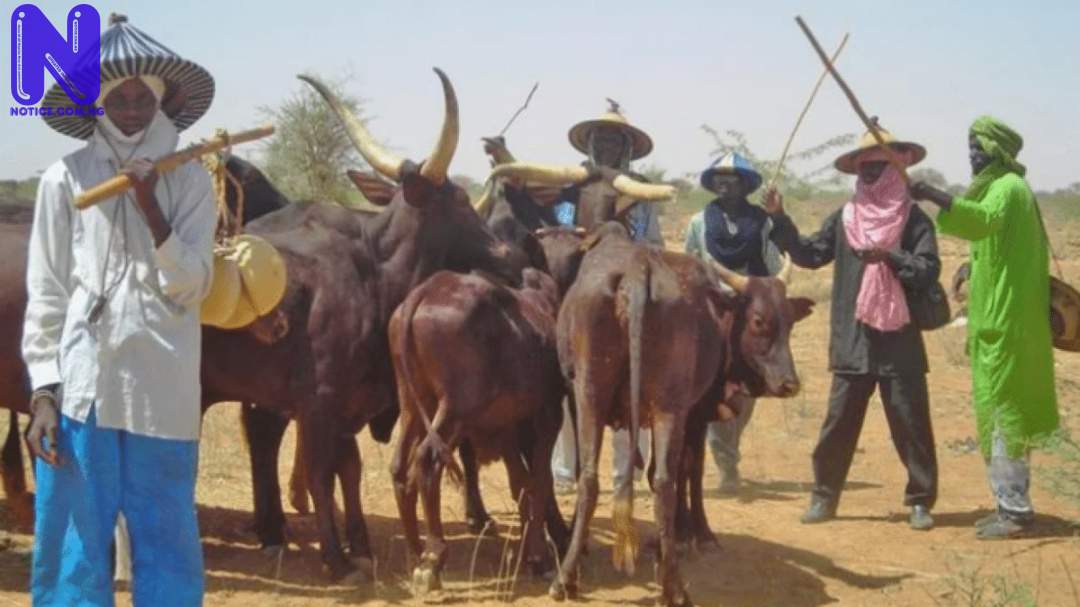 The Amalgamated Union of Food and Cattle Dealers of Nigeria has said its members prefer to lose their perishable farm items and animals instead of transporting the same to the Southern part of Nigeria.
The union spokesperson, Awwal Aliyu said this while appearing on AIT on Monday.
According to Aliyu, the decision of the union not to supply food to the South was not to starve southerners but to protest the attack on its members.
Aliyu alleged that many of its members were killed, maimed and raped in the south, adding that many properties were lost, especially during the End SARS protest and the recent Shasha market crisis in Ibadan, the Oyo State capital.
When asked if members of the union are not considering the fact that food items locked up inside trucks in Jebba, Niger State may go bad within days and amount to huge losses, Aliyu said it would be better to lose the food items than to lose lives.
He noted that when there is life, a farmer would return to the farm to produce again, saying life is more important.
“You’re talking about losing goods; which one is more important, to lose a life or to lose property? Losing property is better than losing a life. We prefer and our people will prefer to lose those farm items or goods than to continue losing their lives. If you are alive, you can plant another thing, you can rear another cattle. But if you’re dead, you can’t do that again. Only the living can go to the farm,” he insisted.
Aliyu explained that Northerners have refrained from attacking Southerners residing in the North despite their huge population.
He stated, “We do not want to destroy anybody. We do not want to kill anybody. The number of Yorubas and Ibos that reside in Kano and Kaduna alone is far more than the number of northerners in the entire South West, South-South and South East.
”Also, the investments of Yorubas and Igbos in Kano and Kaduna, running into billions of Naira is more than the entire investments of Northerners in the South West, South East and South-South if you remove Dangote. Our people are only petty traders, shoe shiners, fingernail cutters, wheelbarrow pushers, okada riders and so on.
“Our people in the South don’t have what Southerners have in the North. They have farmlands, buildings and a lot of properties that run into billions. We do not intend to touch a needle out of it. We do not intend to destroy anybody’s property. What we want is to have our people protected from being killed.”
He added that the strike embarked upon by the union last week was their right, saying many letters were written to the government with no action taken so far.