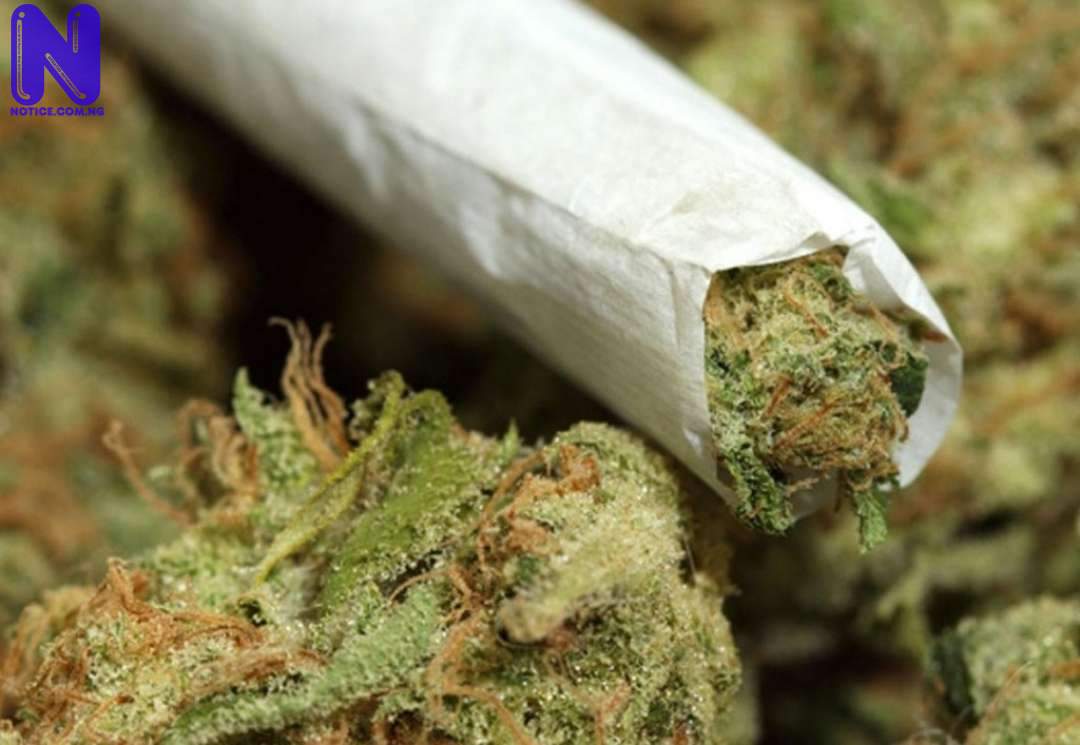 Three suspected criminals who were arraigned for unlawfully in possession of weed and charm, have told court that they prefer cannabis to cigarette because cigarette is harmful to their health.
The police dragged the suspects, Samson Lucas, 25, Ayo Olamide, 25 and Olalekan Omoniyi, 22, before a Magistrate court sitting in Osogbo, over unlawful possession of criminal charm, wraps of weed suspected to be Indian hemp, attempted robbery and going armed in public without lawful permission.
Earlier, the Police Prosecutor, Inspector Elisha Olusegun, informed the court that the defendants committed the offence on September 3, 2020 at about 1:00am at Orile-Owu, Gbongan.
The prosecutor alleged that the trio unlawfully had criminal charms in their possession without reasonable explanation.
He told the court that the accused persons did had in their possession a wrap of weeds suspected to be Cannabis sativa and also attempted to commit armed robbery.
According to the charge sheet read in the court, the accused persons committed the offence contrary to and punishable under Section 516, 213(b), 80, 430(1) and 509 of the Criminal Code Cap 34 vol. II Laws of Osun State Nigeria, 2002.
The trio pleaded not guilty to the offence leveled against them.
The defendants told the court that they prefer cannabis to cigarette because cigarette is injurious to their health.
The Defence Counsel, Tunbosun Oladipupo applied for the bail of the accused persons in the most liberal terms.
In his ruling, Magistrate Ishola Omisade granted bail of the accused persons in the sum of N300,000.
He, in spite of that, adjourned the case till October 8, 2020 for mention in Gbongan Magistrate Court.