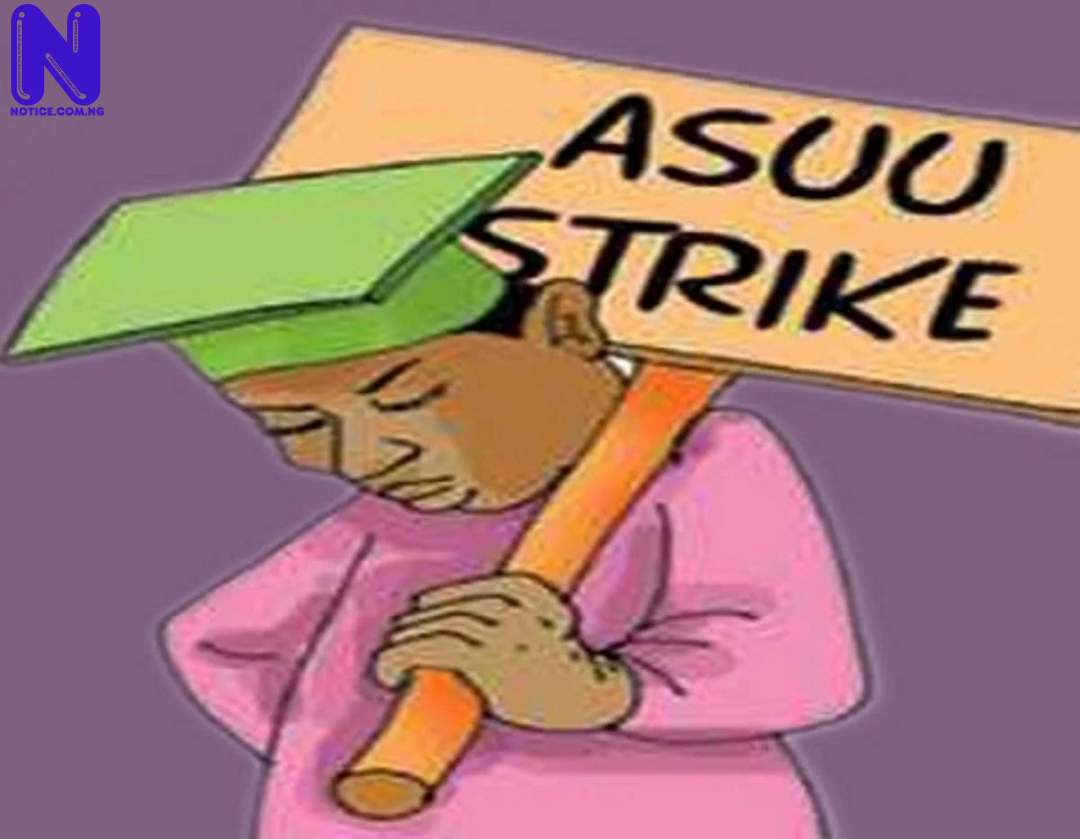 A lecturer with the University Calabar, Samuel Odey, on Monday said many lecturers have now resorted to begging due to the lingering strike by the Academic Staff Union of Universities, ASUU.
Odey also claimed that some lecturers have started driving taxis to survive.
The lecturer with the Department of Curriculum and Teaching in UNICAL made this disclosure during an exclusive chat with Press.
When asked how he and his colleagues survive the protracted strike, Odey said “Some lecturers have gone into other jobs, some have resorted to driving bolt, Taxify, Uber and whatever.
“Some are more into Agriculture, while some have resorted to begging to survive.
“There are lecturers with terminal illnesses such that they can’t afford their drugs now, so they have been depending on their wives or something else.”
On the possibility of ASUU calling off the strike soon, Odey said: “No, the National Chairman after the last meeting advised students to learn skills, go into business and travel and have fun.
“The federal government is not being responsive, they can loan money to revitalize or revive NTA but not education.
“If they can take a huge amount of the country’s budget to attend to NASS members who are fewer than the number of Professors we have in this country, if the federal government can take loans to renovate NASS complex but have intentionally and consciously neglected their education sector, then ASUU is resolute on their decision. We are not going back soon.”