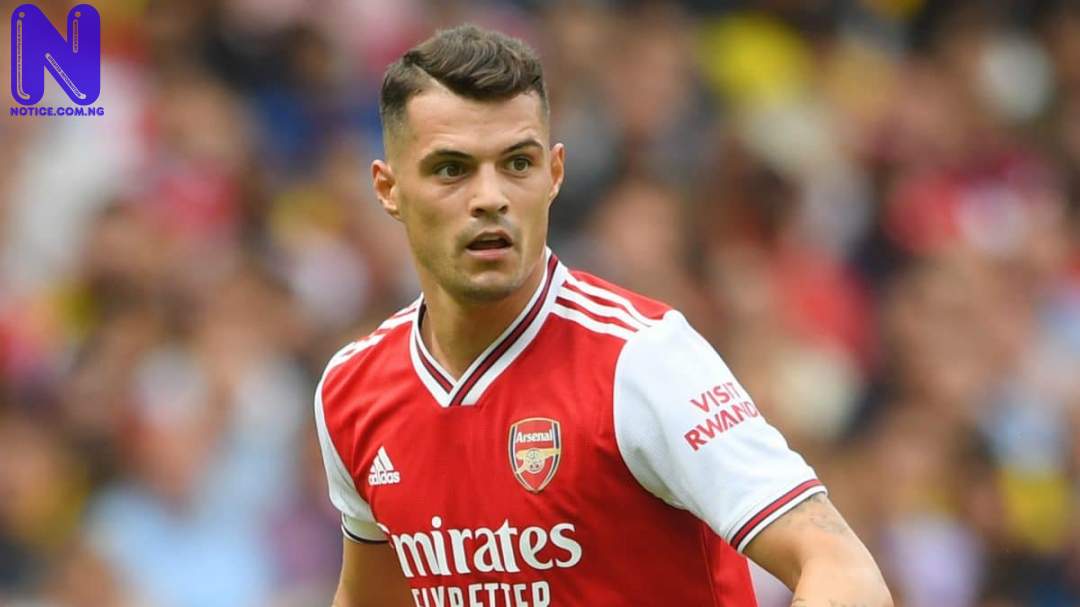 Switzerland captain, Granit Xhaka has insisted that his team will not get involved in any form of protest against FIFA over the ban on OneLove captain armband in Qatar.

The Arsenal midfielder said that Switzerland will rather focus on the reason they are in Qatar and respect the rules.

Xhaka said that he and his teammates are not in Qatar to ‘hand out lessons to anyone'.

FIFA has been criticised by some countries and also applauded by some others over its hard-line stance on preventing players from wearing OneLove armbands.

Just before their game against Japan on Wednesday, the Germans staged an on-field protest at the decision by covering their mouths during the team photo.

And during Switzerland’s post match press conference, the inform Arsenal midfielder was asked about Germany's protest, he replied: “I don't think we need to do anything as the Swiss team.

“We need to respect the rules and concentrate on our football, that's all I intend to do.

“We're here to play football and not hand out lessons to anyone.”