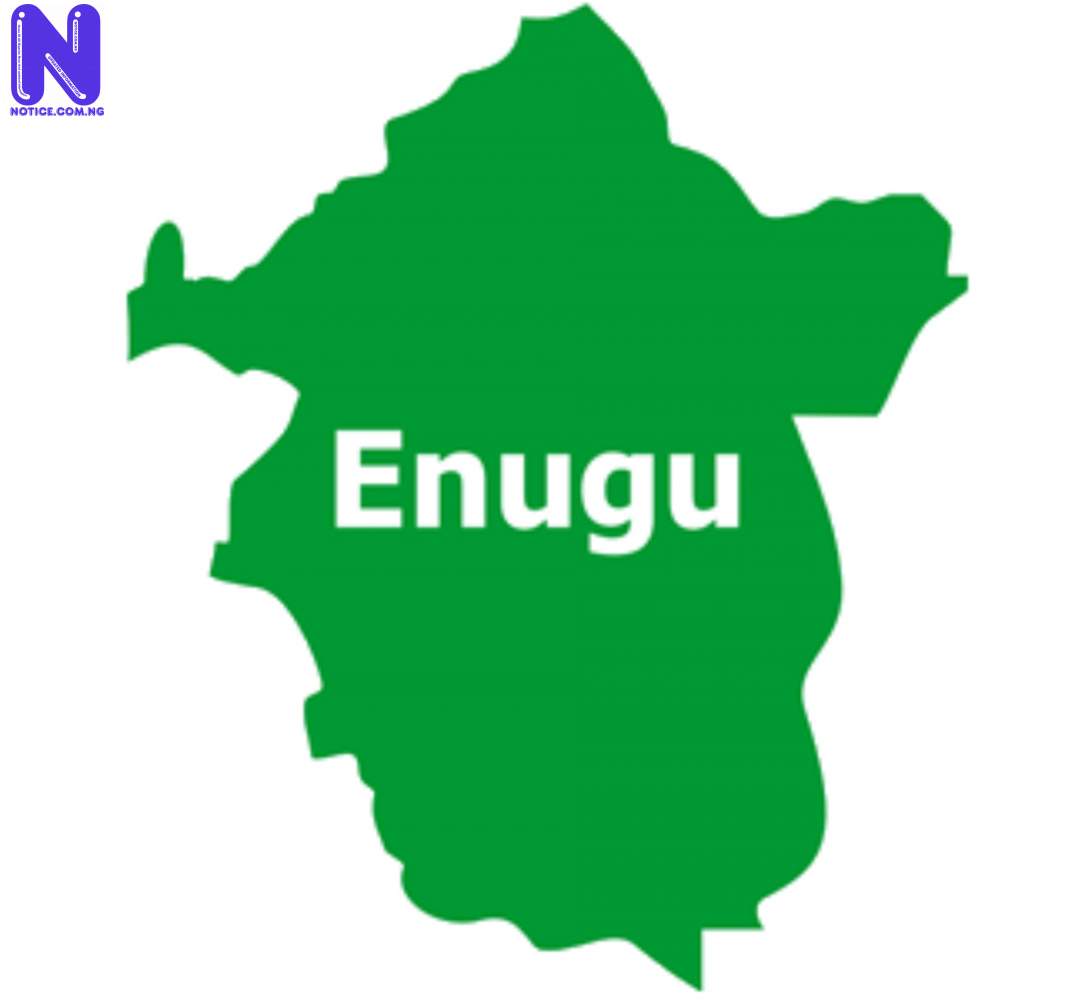 Stakeholders of Enugu West Senatorial District of Enugu State have rejected the much-talked about zoning of governorship position in Enugu State.

Press reports that ahead of the 2023 election, controversies have trailed zoning of guber position in the State.

There have been claims that it is the turn of Enugu East Senatorial District to produce the next governor, after Gov. Ifeanyi Ugwuanyi who is from Enugu North Senatorial Zone.

The proponents are of the opinion that since the position has gone round the 3 senatorial zones, it should start afresh from the East. Barr. Sullivan Chime, who is from Enugu West, has also sat on the coveted seat.

However, rising from a meeting Wednesday night, the people of Enugu North said it was their turn to produce the next governor. They said a review of the list of previous occupants of the position showed that Enugu West fell short of other zones, having produced a governor only once.

They also declared that they were not aware of any meeting where any form of zoning arrangement was agreed upon by the people of the State.

A communique issued after the meeting was signed by over 8o stakeholders from the zone, including some serving and Ex-lawmakers.

It read in full:

"That the stakeholders of Enugu West Senatorial District noted with delight, the good working relationship between our leaders and the Executive Governor of Enugu State His Excellency, Rt. Hon. Lawrence Ifeanyichukwu Ugwuanyi. The meeting commended His Excellency, Governor Ifeanyichukwu Ugwuanyi for his remarkable commitment to peace and security of lives and property of the citizens and others living in Enugu State. This peace, security, and sustained existing friendly political climate with a tinge of bi-partisan governance approach of His Excellency is highly commendable.

The meeting therefore, conveys without equivocation our inestimable and unparalleled support and solidarity to His Excellency Rt. Hon. Ifeanyichukwu Ugwuanyi, the Governor of Enugu State.

The stakeholders noted with keen interest the current healthy debate in Enugu State on the issue of power shift, rotation and zoning as to which Senatorial Zone should produce the next Governor of Enugu State in the 2023 general elections. This on-going debate and dialogue in the state gave full expression to the prevailing democratic ecosystem guaranteed by His Excellency's peaceful disposition in the democratic space in Enugu State.

The meeting restated that there has never been any known pre-existing or agreed power rotation arrangement hitherto, in whatever form, nature, parameter, precept, convention, written or unwritten with respect to which zone should produce the Governor of Enugu State in recent history. A review of the sequence of past Governors in Enugu State becomes imperative.

The stakeholders noted with regret that Enugu West Senatorial Zone of Enugu State has not been fairly treated on the issue of the position of the Governorship seat of the State. Facts and history validated the view that Enugu West Senatorial Zone has been short changed in the allotment of the Governorship position of the State.

That we are aware that some of our sons and daughters are allowing themselves to be used to mislead our people. We expect them to have a rethink and be conscious of the verdict of history when the story of this time will be told, when facts will take precedence over individual wishes and aspirations.

For our people who are in government, we understand the circumstances of their present engagement and we believe that they will duly align with our position at the appropriate time. Also, it is our expectation that this generation of leaders will live up to its aspirations that the greatest art of leadership is to be a witness to truth.

Finally, based on these historical narratives, of how Governors were produced in the recent past, in Enugu State, we therefore, plead request and demand that equity, fairness, balance, justice and good conscience will be served if the rest of the two Senatorial Districts yield to our desire/demand to produce the next Governor of Enugu State come 2023 general elections.

The meeting unanimously passed an overwhelming vote of confidence on the three National Assembly members from Enugu West Senatorial District for their excellent and qualitative representation and good leadership."